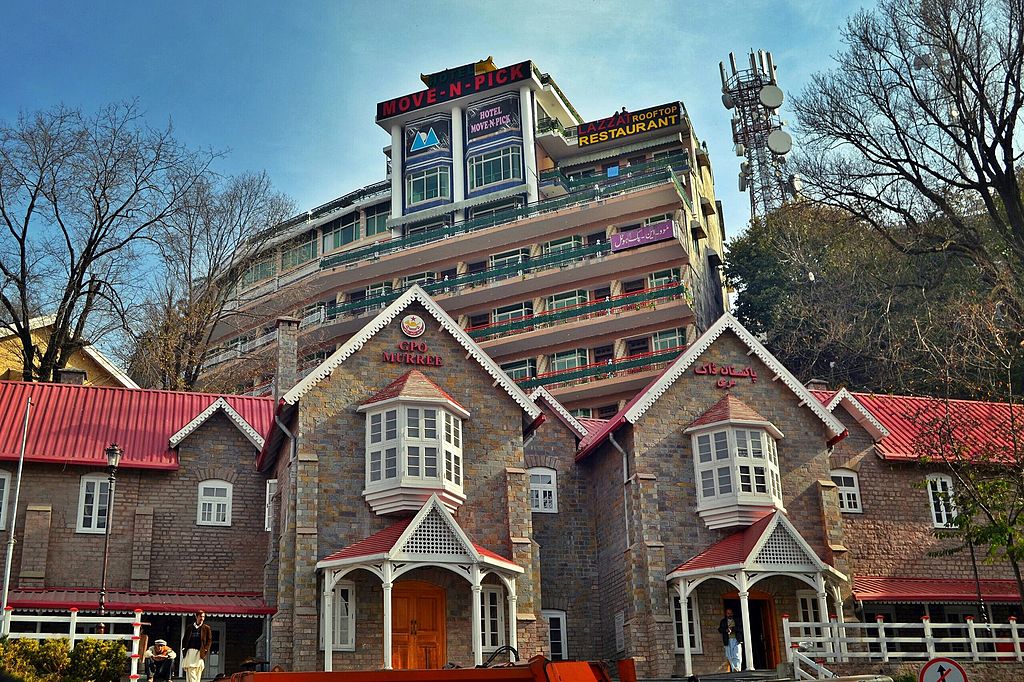 The senior member of the Rawalpindi Board of Revenue issued the notification for the formation of new districts. This announcement has also started the celebrations led by the political representatives of the districts.

After this move, the race for the appointment of Deputy Commissioners and District Police Officers also started in both districts. Upgradation notifications of 31 government departments in newly formed districts are expected to be released by Monday [October 17, 2022].

The initiative has also initiated the establishment of DHQ Hospital, DC Office, DPO Office, District Courts, and 31 other departments along with other education and health facilities. Locations have also been selected for the district headquarters.

According to the notification, a total of 3600 personnel will manage the said areas. Comprehensive planning and implementation will be ensured to enhance the tourism industry in the region to make various services more public and tourist-friendly.