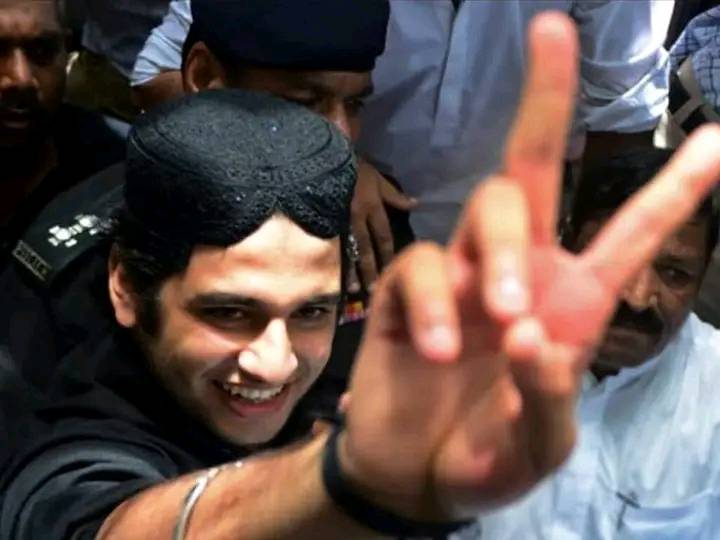 The justice system of Pakistan has yet again proven itself to be Bitches of the Riches. In a major development in one of the most controversial cases in Pakistan, justice has once again failed. The Supreme Court of Pakistan acquitted Shahrukh Jatoi and all the other convicts in the Shahzeb Khan murder case. The case dates back to 2012 when Shahrukh Jatoi and a few others mercilessly murdered Shahzaib Khan. On the night of 24 December 2012 Shahzeb Khan’s sister was returning back home after attending an event. This is where Shahrukh Jatoi and Siraj Talpur harassed her. Shahzaib khan got into a fight over the complaint, which led to Shahzaib Khan’s murder the next day.

Police did not take any action initially due to the wealth and power of Shahrukh Jatoi’s father in the area. However, after intense pressure from common people on social media, Police caught Shahrukh Jatoi and his accomplices in June 2013. Upon their trial, the court found them guilty of the murder and charged the convicts with the death penalty. However, the police never hanged the criminals to death which means the police carried out the judgment. The court put up some serious charges against him during the trial including terrorism as well. The Anti-Terrorism Court (ATC) awarded the death penalty to Jatoi and his fellow murderer.

In 2017, Shahrukh’s parents appealed for ‘pardoning’ under Islamic Diyat Law. In 2018, the Supreme court took notice of the appeal and reopened the case. Upon the reopening of the case, the criminal’s lawyer made several comments during the trial. The lawyer said that the victim’s family has already forgiven Shahrukh for his crimes as they are currently settled in America. Moreover, he said that his client Shahrukh Jatoi is in prison for the last 9 years. It does not make any sense to imprison a person if the victim’s family has already forgiven his crimes.

Also See: Another PIA flight steward slipped away in Canada

The acquaintance of Shahrukh Jatoi came as a shock to the whole nation. Everyone including high-profile influencers and celebrities is concerned that the poor will never be able to gain justice in this country. This is because our justice system and judges are the bitches of the riches.