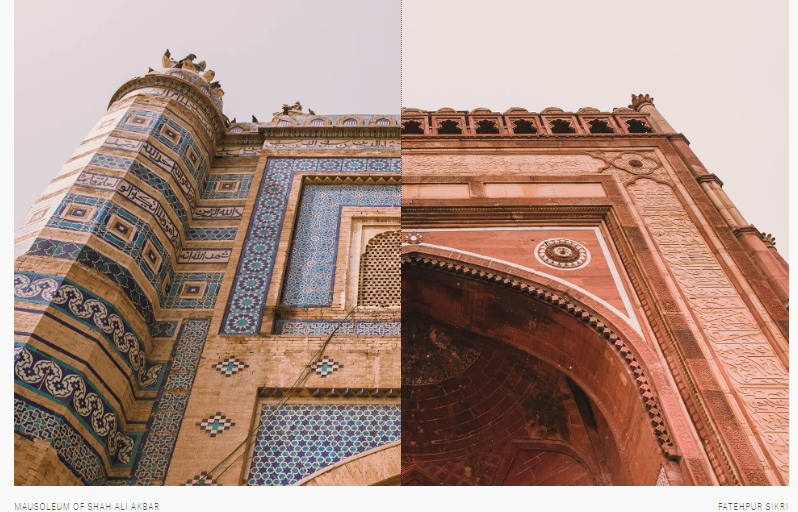 Line of Control (LOC) is a border between India and Pakistan. This fence is their post-1971 war ceasefire. Despite having hundreds of differences, we must admit that both nations resemble a lot in various terms.

For a major portion of the world, India and Pakistan are two enemy countries in South Asia. Both nuclear powers share more borders than any other countries, as well as differences. Minor or major incidents happen all the time on Line of Control (LOC), Wahgah, Poonch, and other coveted borders. But after the 2020 intervention, ceasefire signed by both countries and after that Kashmir is opened for tourists as well.

Both nations have so many political, demographic, and diplomatic differences. But there is more to see in this small picture. If you read both nations in detail, there are so many similarities that prevail in both countries. Today we will discuss the most common things that can help us to create harmony in the region.

Both countries are heavily dependent on their homegrown vegetables and crops. Farmers on both sides share same language, customs, and even terminologies. Both sides have the same pattern for every season and field. This makes both countries close to the soil and love nature.

One thing is definitely for sure. That both countries share some amazing food palettes in the world. If Pakistan experiments with its ingredients and spice. Meanwhile, India aces in its dairy products like butter or Paneer dishes. But the preparation pattern, The infamous Tarka, and color coordination of food items are just same to same. The world accepts the fact that if you want to enjoy tasty yet unique cuisine, the only options are India and Pakistan.

Historically Rich Nations on both sides of Line of Control

This region is ruled by many emperors. From Indian Rajas to Mughal Kings. From Sikh warriors to the British colonial era. Even the ancient Harappa and Mohenjo-Daro ruins are an example of its oldest cultural hub. With each ruler, we can see the remains of each. You can find skyrocket temples beautiful Havelis and forts all around the region.

We have mosques on both sides of Line of Control that makes us culturally diverse nations. If you visits both countries, you may find difficulty to pinpoint the difference in both.

Allah Almighty has blessed both countries with the most beautiful scenery. Pakistan’s northern areas, Gilgit Baltistan, Kashmir, Kelash, and many other locations to endure your love for nature. However, India has Ladakh, Shimla, Jammu, and other terrains to fulfill your thirst. In some points, the scenes, mountains, and even clouds seem the same. The language of these areas is also the same, along with the food and culture preferences. Two of such amazing works of Nature include the Zanskar Valley in India and the Hunza Valley in Pakistan.

For more than 70 years both countries aces the world of music. Nusrat Fateh Ali khan is a living legend so is Lata Mangeshkar. In the new generation if there is Atif Aslam and Ali Zafar on one side. However, India has Arijit Singh and Sonu Nigam to spread sweet melodies all around the world.

Whenever both countries join hands and create something together, it becomes famous and viral instantly. People on both sides loath good music and they often acknowledge music talents across the border.

This is pretty evident how much people in both countries love cricket. On the streets, in parks, in schools, or wherever they get a chance they show their cricket talent. Yes, there is a rivalry but when it comes to cricket, I guess this is justified (chuckles).

Recently both teams played Asia cup. In one match India won whereas in second Pakistan take them down. T20 World Cup 2022 Australia is coming up shortly. You will see the streets filled with kids and adults in the full spirit of supporting their favorite team and player.

In a world full of small and intimate weddings. Here we have the most royal and joyous wedding in the universe. Both countries spend millions recklessly on the celebration of any new couple. You can only witness this in India and Pakistan. The wedding consists of four to eight events depending on the cast, culture, and religion. But whether it is a Muslim wedding, Hindu, or any regional wedding, bling will not miss at any cost.

India and Pakistan are the most important and influential counties in the region. If both nations contemplate their differences there would be love and harmony on both sides of LOC.