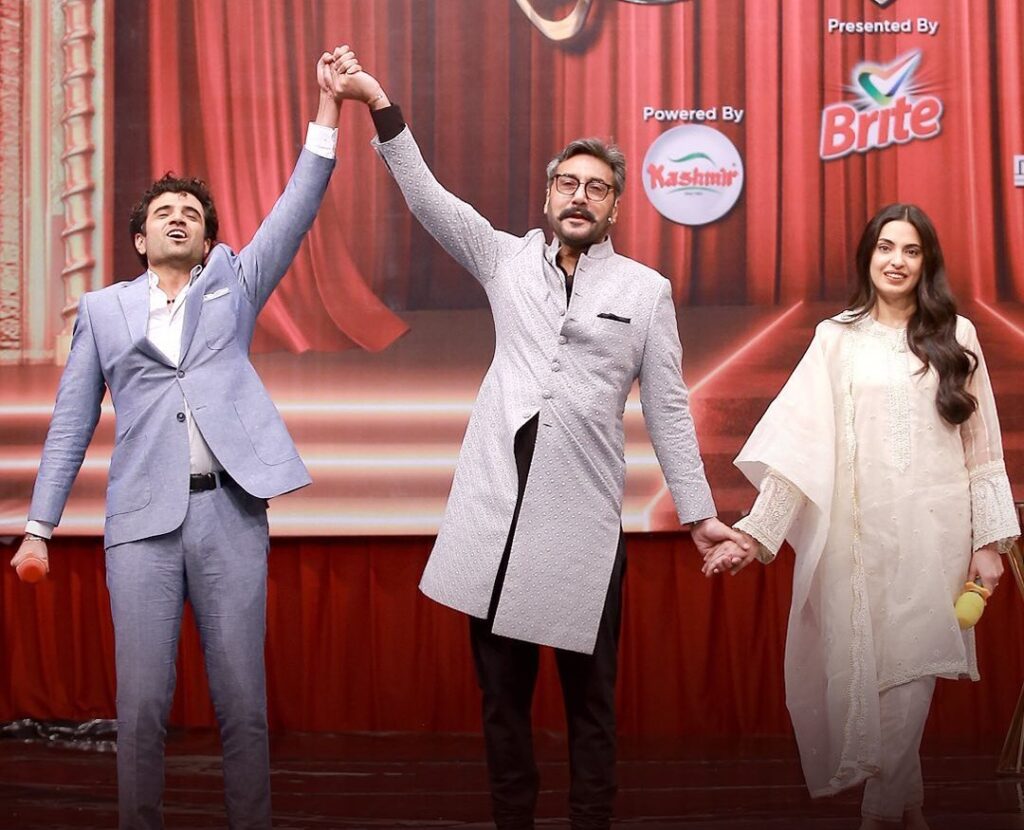 Umar Aalam is the winner of the first edition of the reality show “Tamasha”. The show’s format resembles “big brother” or “big boss”. Moreover, Mareeha Safdar is the first runner-up of the show followed by Aadi and Rauf Lala.

ARY Digital is the biggest entertainment channel in Pakistan. This year they decided to bring something the audience is familiar with but never saw the local version of. They bring 13 contestants from the entertainment industry and locked them up in the house. Yes, you guessed it right. Our very own Big Brother version is name as “Tamasha”. However, a lot of famous names were there like Rauf Lala, Maira Khan, Nauman Javed, Umar Aalam, Aadi Adeal Amjad, etc. But at the end, Twitter is full of “Umar Aalam era begins” hashtags to support Umar Aalam’s fun in the show.

Veteran Actor Adnan Siddiqui is the host of the show. He carried the show with utter grace and responsibility. The show started on August 20th and the finale shot on October 2nd, 2022. Every contestant brings their best game to entertain their fans. Moreover, to survive in the show they have to perform interesting yet challenging tasks. But in the end, they have to rely on the public for their longer stay.

Little Insight of the show

Fans were already a fan of Umar for his goofy and full-of-life personality. He puts his point of view in a way that nobody gets offended or hurt. However, due to his kind nature, he has to leave the house on day 28. But due to the demand and love of the public, he comes back stronger.

After the winner’s announcement, Umar’s mom could not hold her emotions and started crying. Meanwhile the whole Twitter blasts with Umer Alam hashtags and tweets. He remains trending for three days straight.

Tamasha awarded other contestants with interesting awards as well. A lazy house member was Rauf Lala, however, the best cook was Maira Khan. The aggressive member’s award goes to Humera Asghar, meanwhile, the best-dressed award goes to Saeeda Imtiaz, etc. Whether the second season came or not, this season surely sets a bar so high so far.