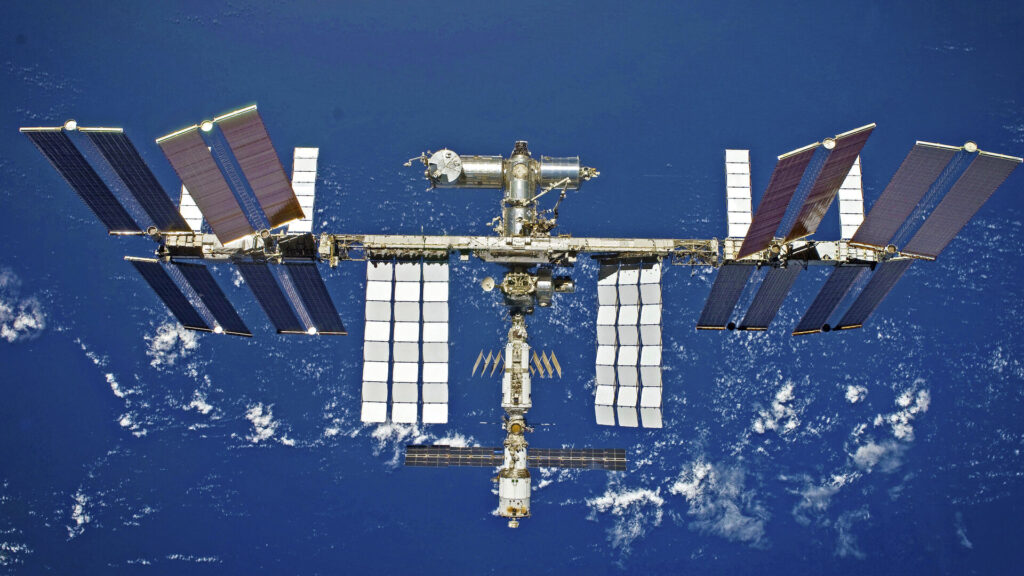 ISS – International Space Station is the largest modular space station currently orbiting in low Earth orbit. It is a collaborative project by 5 space agencies around the world. These agencies include NASA from the United States, ROSCOSMOS from Russia, and JAXA from Japan. Moreover, it includes ESA from Europe and CSA from Canada as well. It is currently serving as a space environment and research laboratory for each country. The ownership of the space station is given via an agreement. Moreover, it serves as a place where real-life scientific research is conducted in multiple fields. These fields include subjects such as astrology, astronomy, meteorology, physics, and many more.

Larger parts that were delivered to the space are as follows:

International Space Station is the biggest human-created satellite that is orbiting the earth right now.

Also See: NASA just crashed a spacecraft into an asteroid to change its course