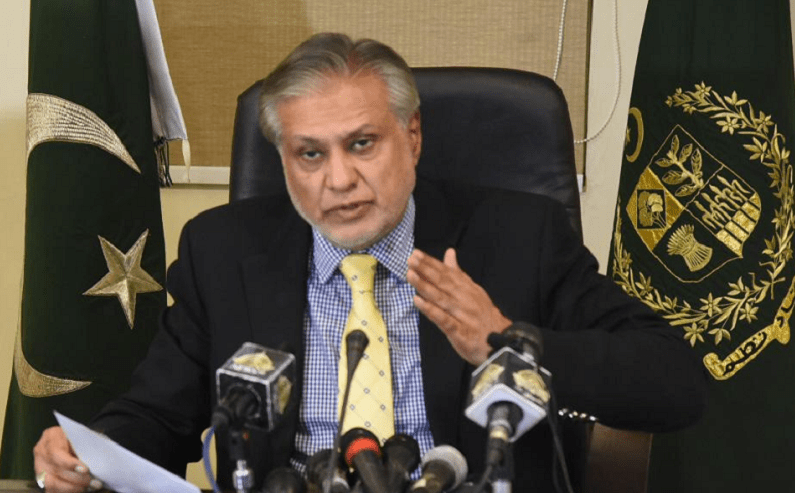 After a successive increase in petrol prices, current government has announced a reduction, which is breath for people suffering from inflation.

A chart of new prices will come at midnight tonight, the newly appointed finance minister said in his press conference.

Federal minister also announced an extension of one month in the period for submission of income tax returns. He said that this extension has given keeping in view the requests of the business community, income tax practitioners, and the current post-flood situation. The new last date for filing income tax returns is the 31st of next month.