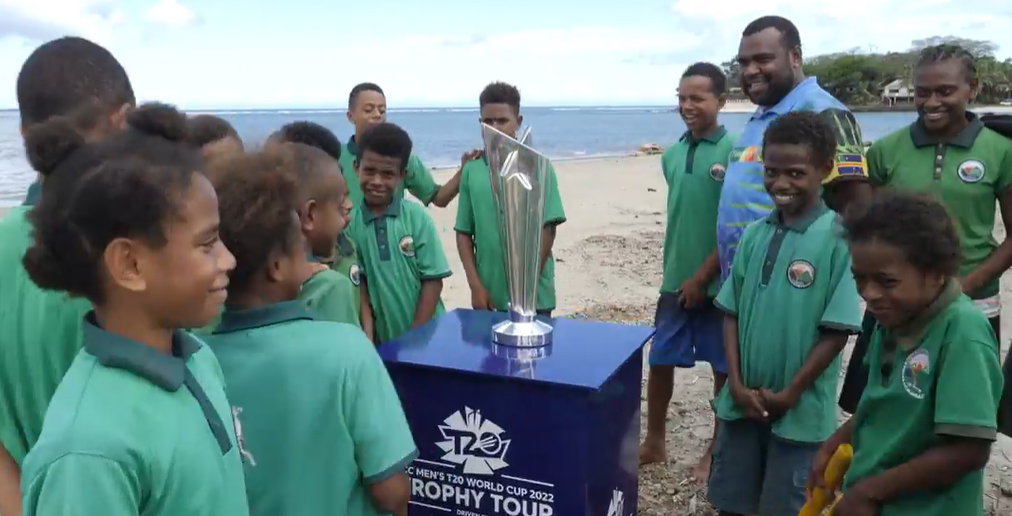 ICC released a detailed statement about prize money in the t20 world cup 2022. Winner of the tournament will take a hefty $1.6 Million at home.

International Cricket Council (ICC) have announced the prize money for the ICC Men’s T20 World Cup 2022. With the title winners taking home a whopping $US 1.6 million. The ICC announced that the winning side at the ICC Men’s T20 World Cup 2022 in Melbourne on November 13 would receive prize money of $1.6 million, with the runners-up guaranteed half the amount.

As many as 16 teams will take part in the eighth edition of the ICC Men’s T20 World Cup which is scheduled to be held in Australia. While eight teams have directly qualified for the Super 12 round. The remaining four sides will have to go through a qualifying round, starting October 16.

Afghanistan, New Zealand, Australia, England, India, Bangladesh, Pakistan, and South Africa are the automatic qualifiers. Meanwhile, Sri Lanka, Netherlands, Namibia, and UAE are in Group A. And Scotland, Ireland West Indies, and Zimbabwe in Group B will compete in the qualifying round to make a place for themselves in the Super 12s.