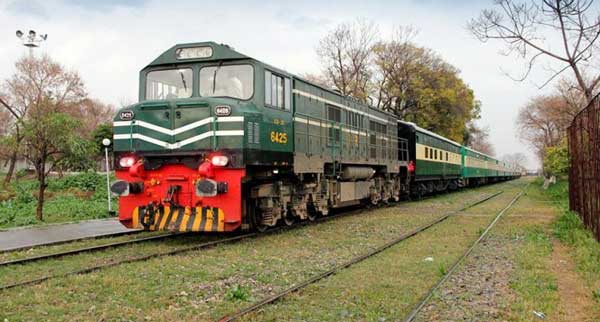 Good news for Pakistani train travelers as Pakistan Railways inaugurated the 117Up and 118Dn Pindi express. The train went through inauguration on 19-September-2022 at Lahore Junction Railway Station. It has been launched between the route of Lahore and Rawalpindi. The started its operations and is already being utilized by many people. Previously, the journey between Lahore to Rawalpindi was a bit time taking. This is the reason why people took bus routes to travel from Lahore to Rawalpindi.

Due to the recent rise in fares all over the country, this seems to be the perfect breakthrough. People that commute from Lahore to Rawalpindi or vice versa are now in comfort. Due to the recent rise in inflation, it was too hard for a common person to bare the fares of the bus routes. However, when people used trains for commutation they would have to wait for long hours to reach their destination. Moreover, the access of Passengers that have to travel would also increase the difficulties of the route. Previously there was no direct route between Rawalpindi and Lahore. But now with Pindi Express operating at full capacity people can travel with ease.

Also See: You can order Government Services like a pizza in Delhi