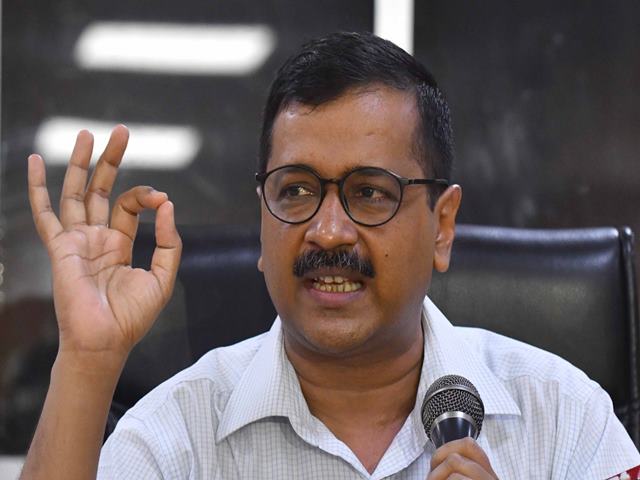 DSD scheme has started shutting the door on Delhi’s notorious network of touts. 70 is the number of government services to go up in a week from the current 40. 100 is the target by the year-end; Government plans to up manpower too.

The Aam Aadmi Party-led Delhi Government is making a revolutionary decision for home delivery of 40 essential government services. Like caste and marriage certificates, driving licenses, and new water connections, using the helpline 1076 on Monday. The government has claimed that no citizen of Delhi would have to stand in queues for the services listed under the scheme.

Envisioned by Chief Minister Arvind Kejriwal and Deputy CM Manish Sisodia, the scheme will make a huge impact on the middle class in the national Capital. This “Revolutionary Step” will deal a body “blow to corruption” in governance. Expected to give beleaguered AAP some political mileage.

“Today is a historic day. So far people only got pizzas delivered to their houses. But now you can make one phone call to the government and they will send a representative to your house to get your work done. This will change the administrative set-up of the government,”. Arvind Kejriwal, Delhi chief minister, and AAP national convener said while launching the service.

According to the plan, the Delhi government will provide 40 services such as caste certificates, and driving licenses, at the doorstep of people in the first phase. The services will be provided for an extra fee of Rs 50.

There are 350 mobile sahayaks under the DSD scheme. It is hard for them to reach many of the 4,500 people who approach its call center every day. Each visits 8-10 houses a day. “We’re working on a plan to hire 25,000 such facilitators,” said a Delhi government official.

The government has hired VFS Global Services Pvt Ltd to run the scheme.