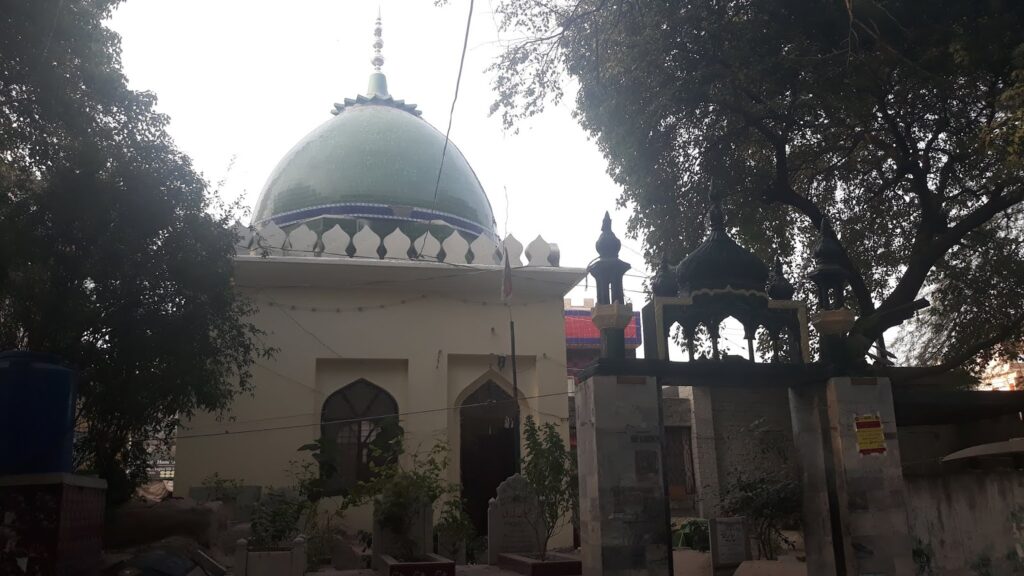 A shrine in Lahore that is famous for its love of horses. Ghoray Shah Darbar is one of the oldest in the old city. People put supplications in the form of clay, silver, or gold horse statues.

Ghoray Shah Darbar, also known as Pir Bahauddin Jhulan Shah Sarkar Shrine, is a famous Sufi shrine in Lahore city, Punjab, Pakistan. It is located in the old area of Lahore near Shalimar Bagh. It is the burial place of a supposed 14th-century Sufi saint named Bahauddin Shah or Jhulan Shah.

He was born in 1584 in a very religious house in the city. His father was a Sufi and famous for his philanthropy work in the community. Bahauddin was only five when his Vilayet and piousness got the limelight. His small words and actions were way ahead of his age. At that age he was fond of small horse toys.

One day craftsmen use to make clay pots and clay toys. He made an average-height horse for the kid and bring that to him as his token of love and dedication. Shah Sahab got happy seeing his favorite toy in such form. He sat on the horse and starts chanting, “Chal mere Ghoray. Chal mere ghoray” (let’s go my horse). By the grace of Allah Almighty, the horse starts running and came back after taking a round of the city. After this, his name changed from Bahauddin to Ghoray Shah.

After seeing his son’s piousness and wisdom at a such small age. Pir’s father make a prayer to Allah that this boy might interfere in Your secrets, it is better that this boy dies and reach where he will be well kept. Whereas, the prayer answered positively. And at the tender age of 10 Pir Ghoray Shah died. According to some stories he dies on 11th Rabbiul Awwal, or 5th November 1594.

A prostitute was the biggest devoter of the pir. After his demise, she made this shrine and dedicate the vicinity to him. Moreover the name of shrine is Pir Bahauddin Jhulan shah As known as Ghoray Shah Darbar.

Still, people came here and asks for blessing and love. After the completion of their “Mannat”. they put supplication in the form of a clay horse. Sometimes the horses are made of silver and gold as well.