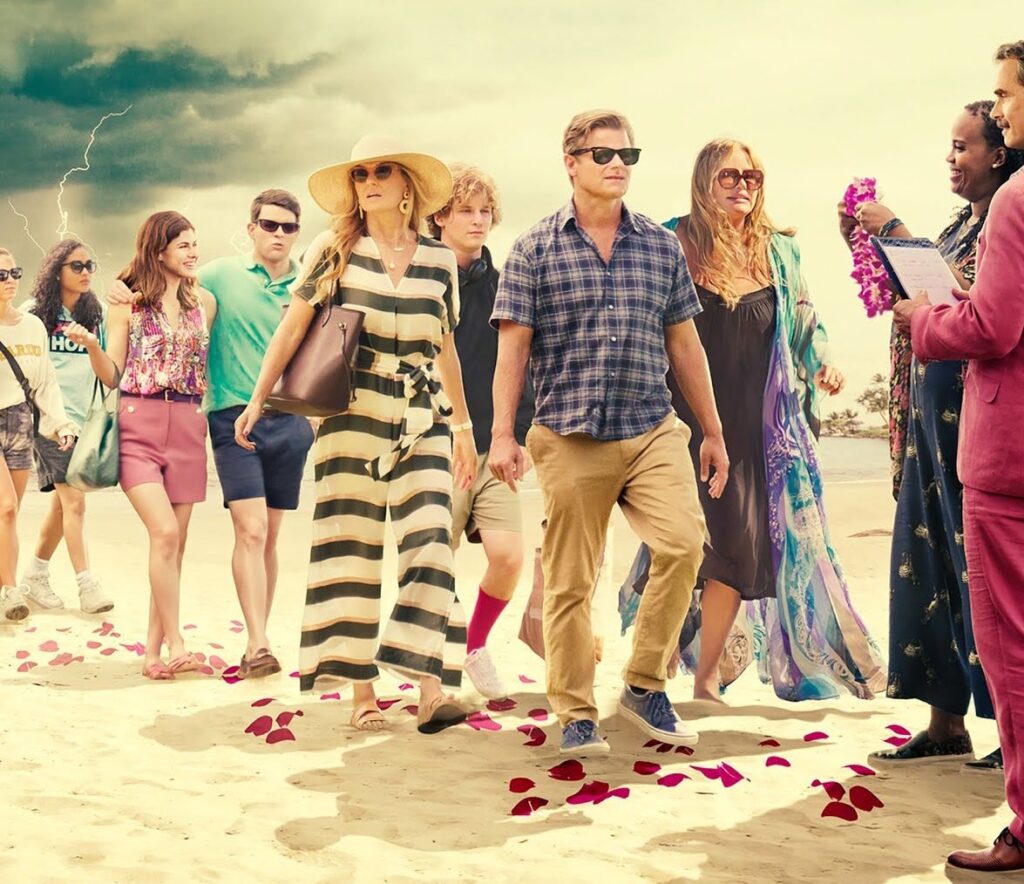 “The White Lotus” won 5 Emmy awards in the 2022 ceremony. A satire about the country’s unequal distribution of wealth, racism, classism, and other major issues. Here is my honest opinion about the series.

Emmy Awards 2022 was held recently and a lot of different results came out. With “Ted Lasso” and “Succession” won all the major awards of the night. “Squid Game“ won the best non-English series for the first time. There was one winner that came across my eyes and I am not happy with it. “The White Lotus” is an English dark comedy series that addresses almost all the major issues of the USA. It receives 20 nominations and gets 5 awards.

Title “The white lotus” is a symbol that depicts the discrimination happening in the society. The lotus blooms over the dirtiest soil and water and turns out to be the most beautiful and perfumed flower. This series shows how a small number of people oppressing the rights of other races in the name of money, class and power.

Series based on Hawaii in the “Four season resort“. It covers the story of a famous holiday resort, that welcomes rich guests and serves them in their best capacity. Story starts with the scene where a murder is mentioned but who is killed and why. This question hooks you up for all 6 episodes.

The Series has a newlywed couple, a family of 4 along with a friend, a single grieving lady, a Hotel manager, a spa manager, and other hotel acquaintances. Every character is dark and relatable in its manner. In a newlywed couple, the boy is over-dominant and a crybaby while the girl is full of ambitions and youth. They make a haste decision of getting married and came here for their honeymoon.

The family consists of an over-ambitious mother, a drunk failed father, an abusive daughter, and a neglected son. They brought a friend along with them, the girl’s best friend. She is under influence of her daughter because she is black and her white friend thinks she owns her.

Then the last and most annoying guest is a grieving lady. She brought ashes of her dead mother along with her. Right after her entry she started asking for favors. She indented to return them by offering huge arrangements. But right after she gets distracted by other guest, she forgets everything and let everything hanging in the middle of the air.

There are various amazing series on OTTs with a similar genre. No character in this series has depth or clear character. Everyone is acting so basic and profound. The storyline is pretty predictable as well other than the murder and killer. However, this series addresses some valid issues here like racism and classism but in a subtle way. They show the privileges of the white or rich class as their birthright, not something you can get by struggles and hard work.

Moreover, season two of the series is already in the pipeline. That is based in Sicily. We have to wait to see whether they will answer the questions for season 1 left. Maybe after that my decision revises or not….. only time will tell.