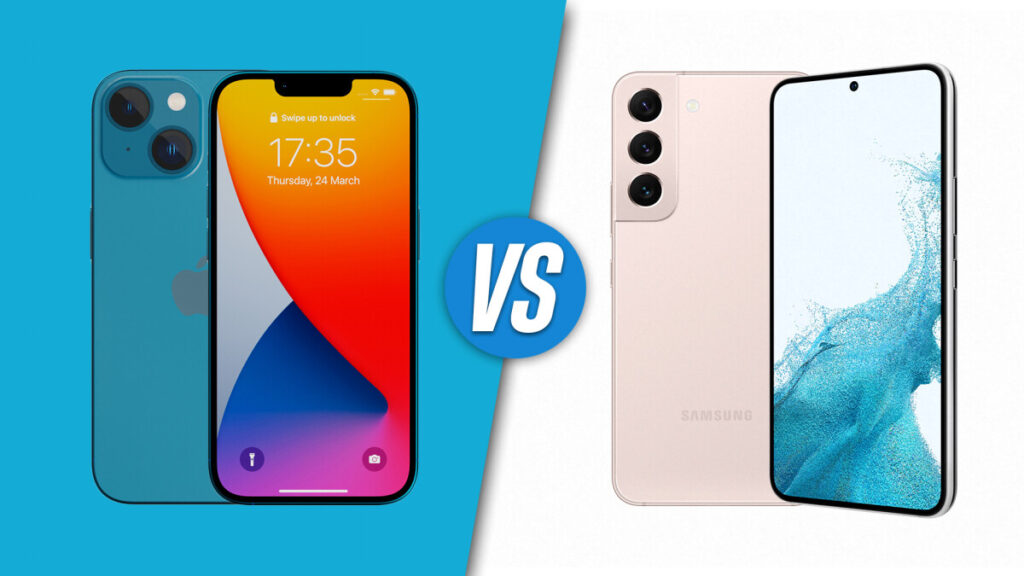 The ultimate war of technology between Samsung Galaxy S22 vs iPhone 14 has been going on for a while now. Both companies are destined to triumph over each other with superior features and devices. This war has intensified yet again with new releases from both companies releasing their new devices for the year. Apple came back a bit late with their upgrade this year. Earlier this year in February, Samsung launched the latest android in their list i.e. Samsung Galaxy S22. Apple has recently launched their latest model of the iPhone i.e. iPhone 14.

People have always been comparing the latest releases from both companies. So, here is a brief comparison between Samsung Galaxy S22 and Apple iPhone 14:

Price is a very important factor for most people. People always tend to prefer price for quality. However, price can’t be a comparison factor this time. This is because this time both the handsets start at the base value of $799. Apple has always been an expensive choice for the users with less features for a greater price. Whereas Samsung has given people with over the edge technology at an affordable price. However, this time both the companies have compromised on this factor.

When it comes to performance, many people believe the iPhone is the best. But, in general the iPhone has most of its service limited. Many services are only available if the user is in the United States or Europe. Galaxy on the other hand provides all of its services to the whole world. Moreover, the processor technology of Samsung is quite better than that of iPhone.

Battery Life is a very important factor. Most of the people do not like to charge their mobile devices again and again for longer use. This is the reason why people prefer Samsung over iPhone while considering battery timing and life. However, this time the Samsung Galaxy S22 has a battery life of about 9 hours on extreme use. Whereas iPhone 14 has reached the battery timing of minimum 16 hours this time.

Now who doesn’t want a mobile with a perfect camera. Samsung and Apple have been evolving their camera technology from the very start of their race. So, this time the Samsung S22 has a 50MP primary camera. It also has an additional 12MP ultra-wide and a 10MP telephoto camera with 3x optical zoom. Whereas, the iPhone 14 has a 12MP primary camera with an advanced image stabilization technology. It also contains a 12MP ultra-wide lens with only a 2x optical zoom. This feature is the main game changer for Samsung.