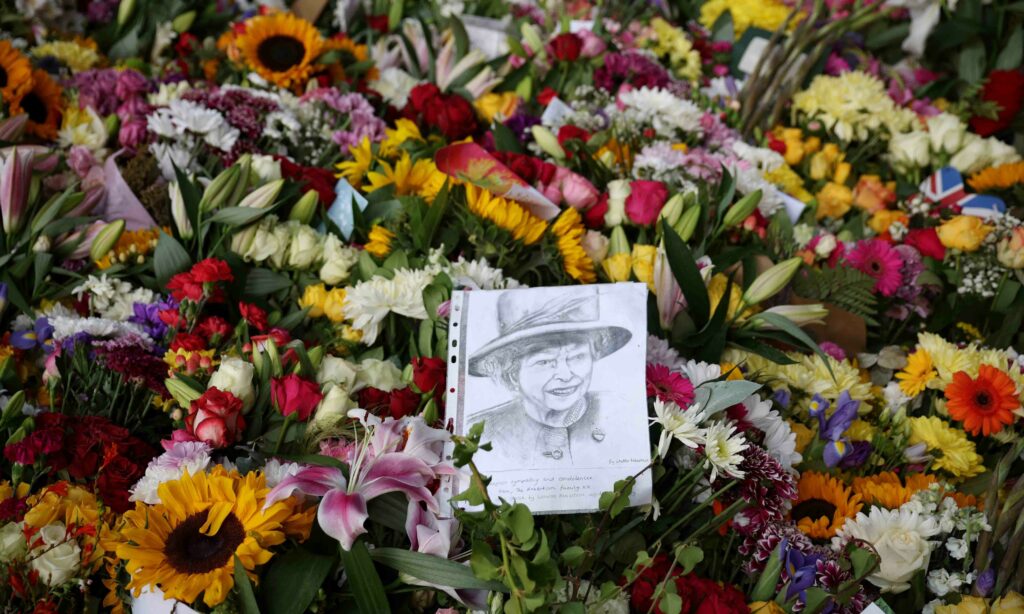 Queen Elizabeth was 96 years old when she bid adieu to life. Her demise is a huge loss for Great Britain and the Monarchy. King Charles takes over her throne immediately along with his wife Camilla. Lilybeth reigned for 70 years and created a whole lot of difference on international face. All the countries announces a day to mourn her death. However, Pakistan observes mourning day on government level acknowledging her services and colonizing.

Upon the recommendation of the Ministry of Foreign Affairs, Prime Minister Shahbaz Sharif accorded his approval for observing a day of mourning in the country on September 12, on the demise of Queen Elizabeth II. The cabinet division was directed to take further necessary steps in this regard. According to the Pakistan High Commission in London, the Pakistan flag will be lowered to half-mast throughout the country on Monday.

However, it may be months or even longer before Charles’ formal coronation. In Elizabeth’s case, her coronation came on June 2, 1953, 16 months after her accession on Feb. 6, 1952, when her father, King George VI, died.

Monday marks the beginning of the second leg of the queen’s ceremonial journey to her final resting place. The 500-mile journey stretches from Balmoral Castle in Scotland to Windsor Castle, west of London. She will be laid to rest beside her husband, Philip, who died last year, at St. George’s Chapel.