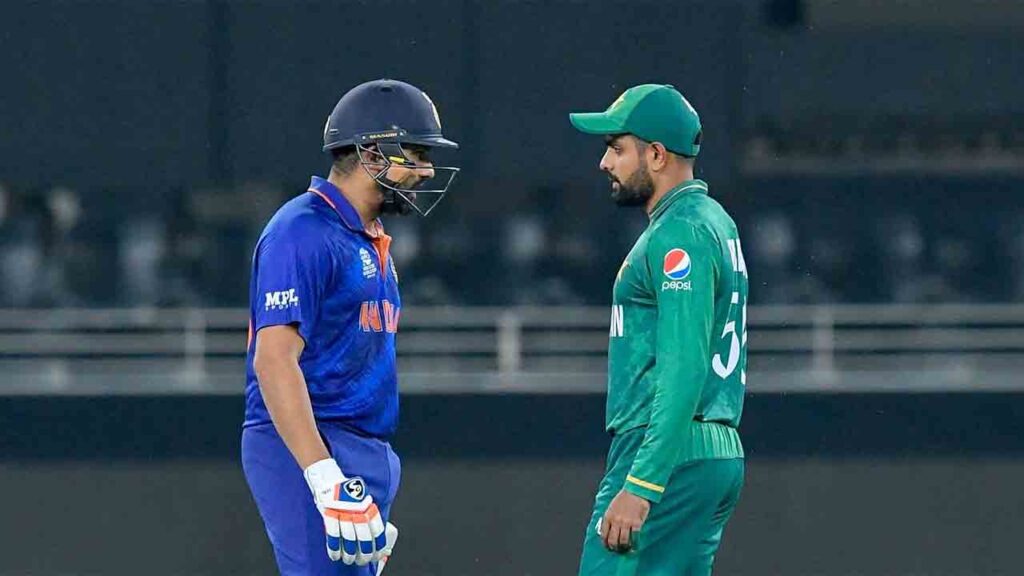 The Asia Cup tournament will start on august 27 in the beautiful stadium of Dubai. Arch rivals India and Pakistan will face each other on 28th August 2022. Will India will take revenge for the 10 wickets loss or Pakistan will fight bravely?

The Asia Cup 2022 kicks off on August 27 with a match between Sri Lanka and Afghanistan. On the other hand, defending champions India will kick-start their campaign with a match against arch rivals Pakistan on August 28 (Ind vs Pak). It is worth noting that the continental event was earlier set to take place in Sri Lanka but the economic crisis in the country saw the tournament being shifted to United Arab Emirates. The gulf nation will be hosting the event across two venues – Dubai International Cricket Stadium and Sharjah Cricket Stadium.

Passionate fans flock at screen points and dominate spaces in either green or blue, depending on which side of the border you look. This week should be no different. Watch them relish the pains and pleasures of making it in time at a jam-packed Dubai stadium and declare the entire evening a de-facto holiday. Tickets sold out within minutes after they release online. Fans will see a strong clash this Sunday.

India vs Pakistan is always very special and electrifying. Fans want their favorite side to win by hook or by crook. We have to wait to witness whether India will take revenge for the t20 match or Pakistan will continue its streak. KL Rahul the captain of the Indian Cricket Team is very enthusiastic about the upcoming match. Pakistan may face a problem as its star player Shaheen Shah Afridi got injured recently. However, the whole team and management are positive to cover his place efficiently.

India has won the most Asia cups so far, in total 9. Meanwhile, Pakistan has only two. Another interesting thing is both teams have never faced each other in finals so far. So bring up the excitement and get ready to witness the most thrilling match of the tournament this Sunday.