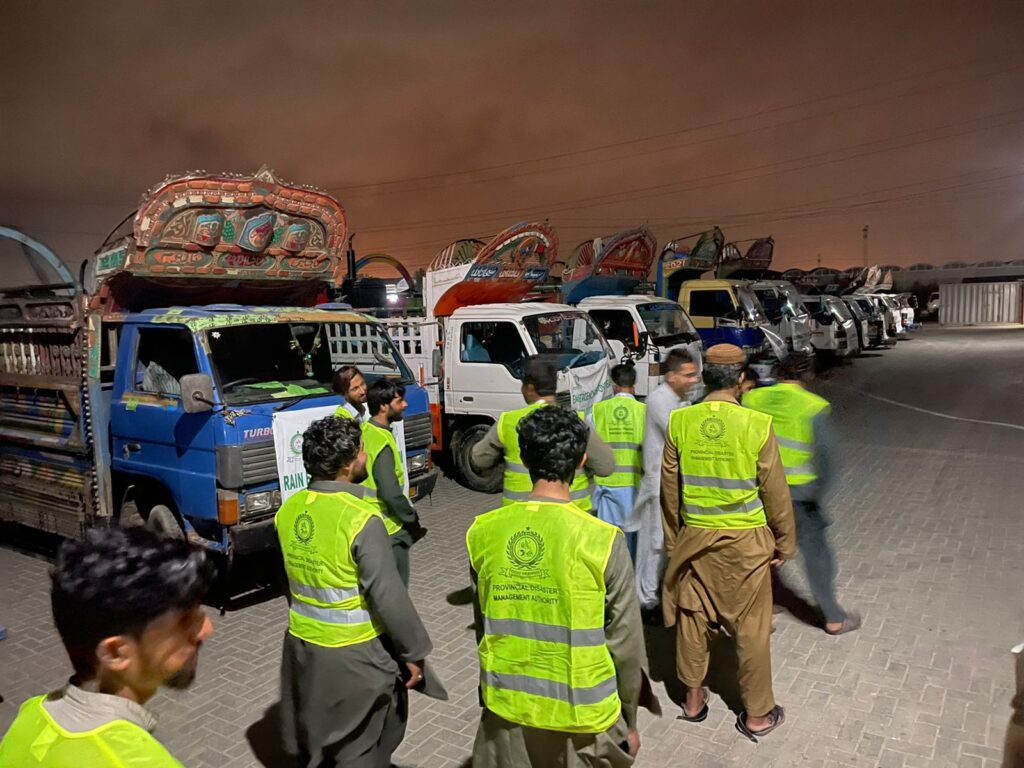 Government of Pakistan has always been busy with politics for the last 75 years. It was their sole purpose to bring the country to its knees. Even in this critical conditions of flood in Pakistan, they are busy in politics.

In the beginning, our treasury was plundered. After that, government borrowing thrust the country deep into debt.

We – 220 million people – are already in debt by about 2 lakhs each. Ordinary people’s money is frittered away on meaningless projects. As a result of development projects, duty drawbacks, and tax relief, the rich get richer.

To survive and subsist, the average Pakistani must pay through his nose. Our resources were stolen by the plundering marauders like the Afghan and British looters before them.

There are Pakistanis in the top five investors in Dubai property today, and London and its surrounding islands are known for their illegitimate ownership of assets.

It gives a glimpse of the miseries that the people of Balochistan – the province most affected by the calamity – must endure when they see Wahab Bugti holding his child and standing over the wreckage of his mudhouse in a submerged field.

Children lost in torrential waters and homes destroyed have been reduced to statistics. There is no way to quantify the devastation – both in terms of lives and property.

It is not limited to the poorest region of the country. In Sindh, southern Punjab, and northern areas, there are similar stories of destruction. Even Pakistan’s financial hub, Karachi, is in ruins, with sinkholes and streets submerged in water. People’s plight has worsened due to broken infrastructure.

In the coming days, however, another spell of rain is forecast to wreak havoc. The amount of rain in Pakistan this year is almost three times the average amount.

According to the official numbers, Over 1000 people have died and hundreds of thousands have been displaced since the start of the early monsoon in July. Thousands of acres of crops have been destroyed, resulting in the loss of livelihoods.