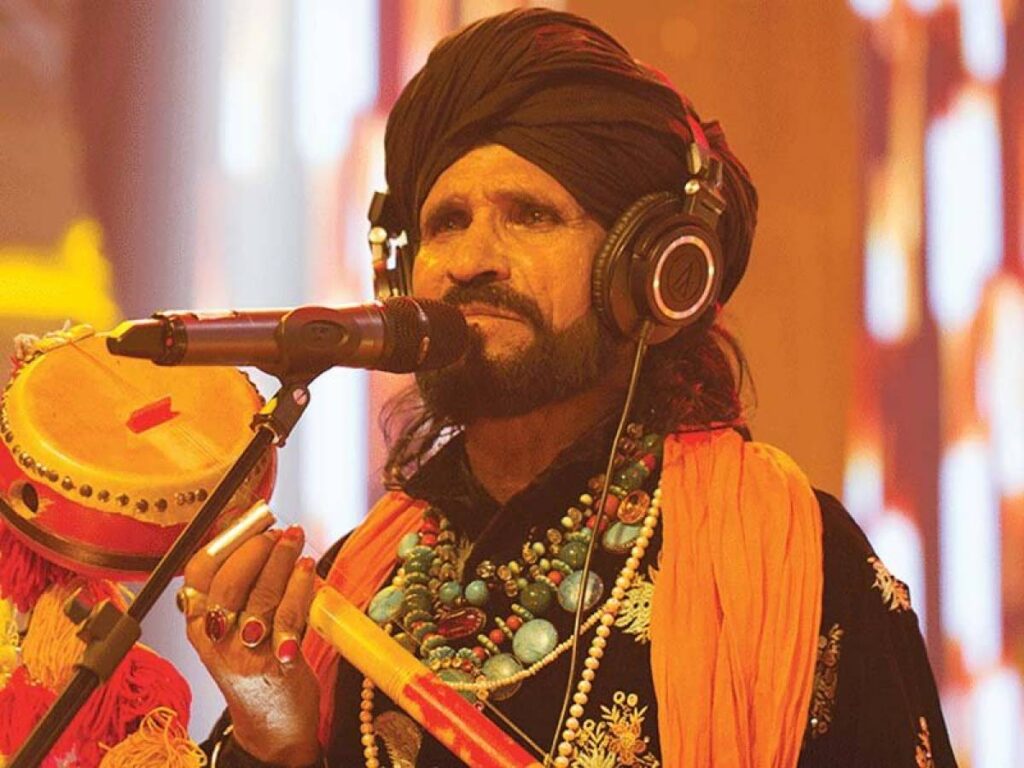 Pakistani Sufi singer Saieen Zahoor Ahmed passed away while performing live in a concert in London on 22 August, 2022.

Saieen Zahoor Ahmed is a Punjabi Sufi musician born in 1936. In 2006, he was nominated for the BBC World Music Awards based on word of mouth, after spending most of his life singing in Sufi shrines. “Saieen” is not his first name, but an honorific title in Sindhi and can also be spelled as Sain. He was named the “best BBC voice of the year” in 2006.

Zahoor was born in the Okara district of the Sahiwal region of Punjab, Pakistan, to a rural peasant family. He began singing at the age of five, and from that early age, he dreamt of a hand beckoning him towards a shrine. When he was ten, he left home to roam the Sufi shrines of Sindh, Punjab, singing for a living.

It has been said that Zahoor saw this hand in his dream as he was walking past a small shrine in the city of Uch Sharif within the south Punjab territory, one known for its Sufi traditions. As Zahoor walked past the shrine, he saw a hand wave at him, inviting him to enter, and I suddenly realized that this was the same hand I had seen in my dream.”

The first teacher he learned Sufi verses from was Raunka Ali of the Patiala Gharana, who he first met at Bulleh Shah’s dargah (shrine). In addition, he studied music with other musicians in Uch Sharif.

In spite of the fact that he is not literate, Zahoor is known for his ability to remember song lyrics; he sings compositions of the largest Sufi poets, including Bulleh Shah, Shah Badakhshi, Muhammad Qadiri, Sultan Bahu and others. The Coke Studio (Pakistan) is where Sain has performed many times. In 2009, he was reportedly a crowd pleaser at the Rafi Peer Theatre Workshop folk music festival that was organized by the Rafi Peer Theatre Workshop in Lahore, Pakistan.