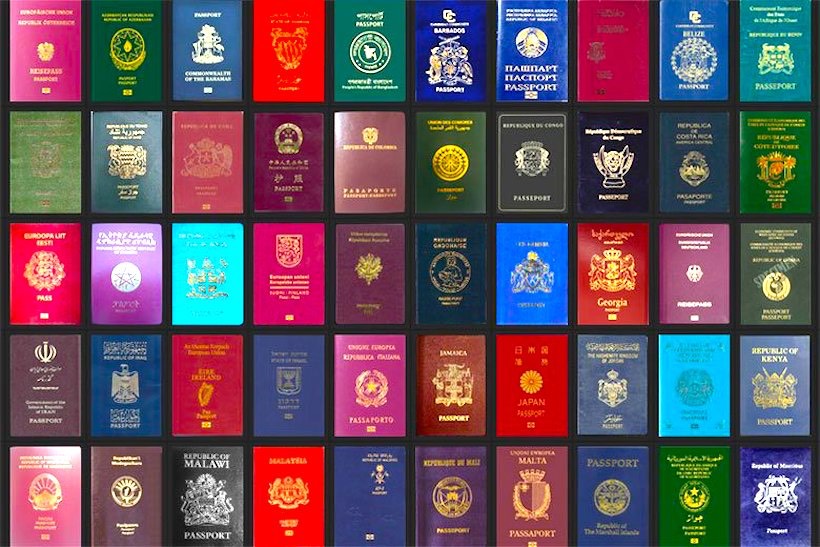 Economic, social, and political instability coupled with weak foreign relations contributes to a passport’s weakness. These passports have to face heavy scrutiny at airports. Let’s discuss them one by one.

There are few passports in the world that the holder of one feel proud of. But some are worst and value nothing in terms of economic or political scenarios. People do not want to travel where they are not safe and sound. In this list we will discuss top 10 worst performing passports in the world according to henleyglobal .

Second on the list is a gulf country Iraq. It has a visa free score of 29. This country is also affected by worst terrorism, war and other social crises. Iraqi passports can only travel visa-free to 29 locations, mainly African nations. Moreover, a handful of territories, including Malaysia, Macao, Maldives, and Lebanon, allow visas on arrival.

Last year it was in the second spot, it has improved and upgraded to the third spot this year. This country is also witnessing the worst war and terrorism crises. It has destroyed the economy of the country. The visa-free score of Syria is 30. Syrian passport has access to some countries in Africa and Asia. Also, Dominica, Haiti, Micronesia, Palau, Samoa, and Tuvalu allow visa-free travel for Syrian passport holders.

A peace-loving, rich in culture but weak political conditions and ties with terrorists are the reason Pakistan is number 4 on this list. Its visa free score is 32. Besides African countries, a few countries in Oceania, the Americas, and Asia, including Maldives, Nepal, Qatar, Sri Lanka, and Timor-Leste, offer visa-free entry.

The country is currently facing a massive war inside. That’s why it is number 5 on this list. A lot of countries put a restriction on its citizen travel to Yemen. Along with that, they do not allow any Yemeni citizen to enter their territory as well. Its visa-free score is 34. Moreover, 12 in Africa, including Cape Verde, Madagascar, and Seychelles; 12 in Asia, and a handful of destinations in Oceania and South America offer visa-free entry to Yemen passport holders.

Civil unrest, health issues, poverty, kidnapping, and other security threat caused the country’s low ranking. Its visa free score is 35. Dominica, Haiti, and St. Vincent and the Grenadines, Micronesia, Malaysia, Benin, and Gambia. In addition, some countries in Asia and Oceania offers visa on arrival.

This country is in this list for the longest time possible. Its visa-free score is 38. However, 38 nations that offer visa-free or visa-on-arrival are African countries. The remaining countries are primarily found in Asia. Some countries in the Americas and Oceania also provide visa-free entry.

Nepalese passports can visit 38 countries visa-free, most of which are African nations. Some destinations in Asia and Oceania and a few in the Americas also offer visa-on-arrival and electronic travel authority. This country is improving its ranking with every year passing.

North Korea has very strict rules when it comes to allowing its citizens to travel. They do not like anybody to enter their country as well. That’s why it is the worst passport in the world. It has a visa-free score of 40. North Korean passports can get visa-free access to Belarus, Micronesia, Kyrgyzstan, Gambia, and some Caribbean territories.

It is on number 10 in this list. Its visa free score is 41 in the world. Most of these countries are in Africa. However, all European countries and the US require a visa in advance for Libyan passport holders.