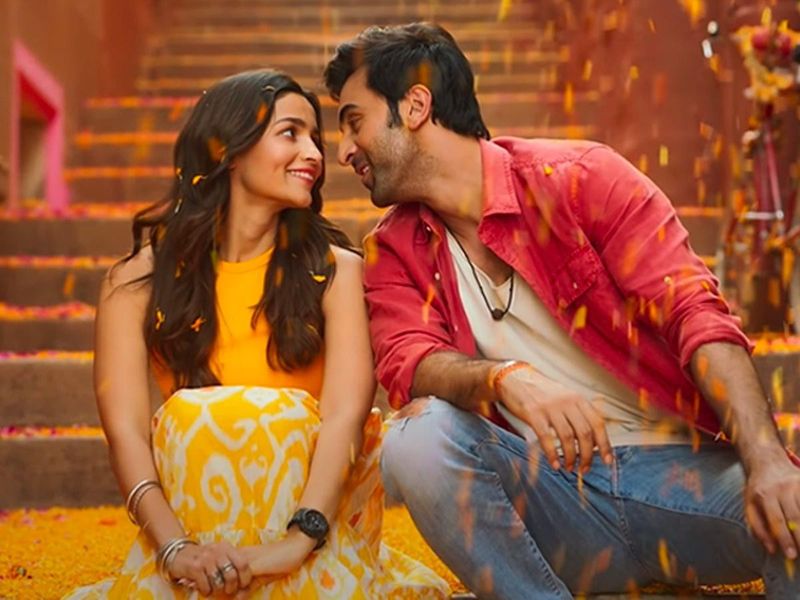 Brahmastra actress’s comment over nepotism infuriates her fan massively. The seasoned actress Alia Bhatt says “if you don’t like me, don’t watch me”. Her much anticipated movie is about to release on September 9th 2022.

Alia Bhatt is the new victim of online trollers. She came into the industry by starring in “Student of the year” that is made by Karan Johar. Right after that movie, netzines call her the product of nepotism. But she often proved them wrong with her acting skills and performance in various movies. Her movies “highway”, “Sadak”, “Gangubai” and “Darlings” are acclaimed worldwide.

But recently her statement triggered netizens. In one of her interviews, she said “I believed the only way I could shut the conversation down is through my movies. So, don’t respond, don’t feel bad. Of course, I felt bad. But feeling bad is a small price to pay for the work that you are respected and loved for. I delivered a film like Gangubai. So, who’s having the last laugh? At least until I deliver my next flop? For now, I am laughing!”

She also added “I can’t keep defending myself verbally. And if you don’t like me, don’t watch me. I can’t help it. That’s something I can’t do [anything about]. People have something to say. Hopefully, I will prove to them with my movies that I am actually worth the space I occupy.”

Talking about ‘Brahmastra’, the film is scheduled to hit the theatres on September 9. Ranbir Kapoor, Amitabh Bachchan, Mouni Roy, and south actor Nagarjuna will also be seen in prominent roles in Ayan Mukerji’s directorial. Brahmastra took five years to produce. The film will release in 5 Indian languages – Hindi, Tamil, Telugu, Malayalam, and Kannada.

Fans are saying they will boycott the movie and make it the flop of the year. After Kareena Kapoor, Alia Bhatt is under the radar of people’s opinions. Is it a sign of intolerant fans or constructive criticism?

Also See: Kangana is vocal about her filmfare nominations