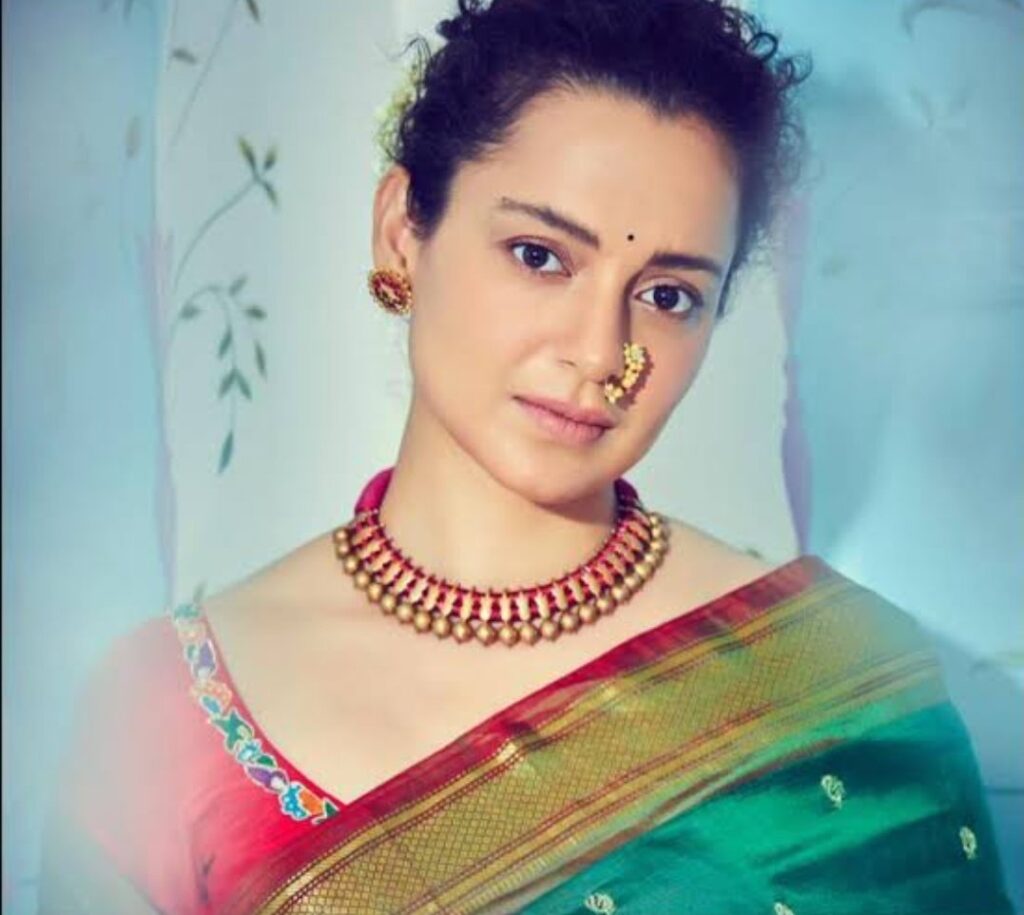 In a series of Instagram stories, Kangana Ranaut lashes out at Filmfare. The Thalaivii actress calls them immoral and unethical. However, The award jury takes her name down after the online banter.

Filmfare awards are the biggest and most prestigious awards in Bollywood. This 67th edition of award function is scheduled to happen on august 28th 2022. On the exceptional performance in the movie Thalaivii, Jury nominated Kangana Ranaut in the best actress category. This nomination infuriates the actress and she lashes out on authorities using her Instagram handle.

Ranaut wrote, “I have banned unethical, corrupt and totally unfair practices like Filmfare since 2014, but since I have been getting many calls from them for attending their award function this year as they want to give me award for Thalaivii. I am shocked to know that they are still nominating me. It is beneath my dignity, work ethics, and value system to encourage such corrupt practices in any way, that is why I have decided to sue Filmfare thanks.”

Aside from the Emergency actress, the other nominees in the Best Actress category are Kiara Advani for portraying Captain Vikram Batra’s love interest Dimple Cheema in Shershaah. Kriti Sanon for playing a surrogate mother in Mimi. Parineeti Chopra for playing a corporate executive on the run in Sandeep Aur Pinky Faraar. Taapsee Pannu for playing an athlete who was subjected to gender testing Rashmi Rocket. And Vidya Balan for playing a forest ranger in Sherni.

However, Kangana also gets quite angry after listening to her fellow nominees. She said it is a disgrace for her to get compared with small and pitied actresses. Moreover, after the serious statement about suing and court hearings. The Filmfare jury takes down her name from the nominations. Since 2014, Queen’s actress is never been to any award function. She calls them biased and unethical towards talent. She is the only actress who mentioned nepotism in the industry loud and clear. This is another flag on her hat.