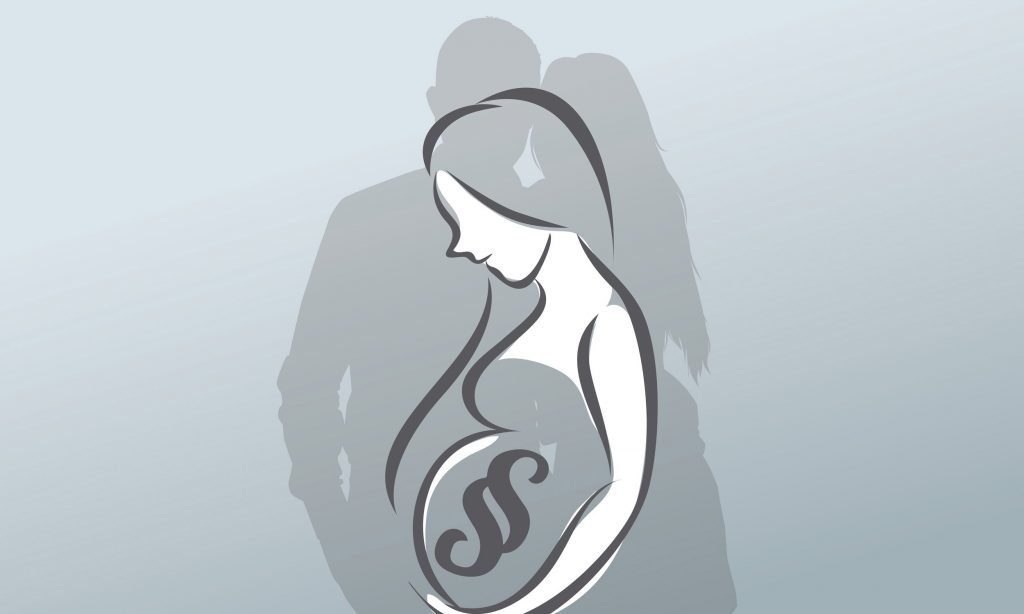 Motherhood is a blessing but not all women can embrace it easily. Surrogacy is the best option for such couples. India is one of the famous countries for such facilities but now rented wombs are banned in the country for various reasons.

Embracing parenthood is a dream for many couples. But sometimes it is very difficult for the couple to get a flower of their own easily. In such cases, Surrogacy is the best option one can opt to get a child. However, it is banned in many countries due to religious or differences of opinion. India was the first country that welcomes foreign couple to get a child by paying mothers.

By 2015, India, especially Gujrat, became the hub of surrogacy in the world. Many couples came and hire a womb for INR 150,000 to INR 200,000. Hundred of couples including 20 thousand foreign couples get a child from the Indian surface. But after a long debate for two years practicing surrogacy is banned and they only allow commercial surrogacy under severe circumstances.

In December 2018, an Indian surrogacy law was passed that

Meanwhile, it is a blessing in disguise for a few couples. But sometimes it is very cruel to the surrogate mother. Surrogacy clinics in India, do not allow mothers to see the child, not even tell the gender of the kid. The couple pays a lot of money to the surrogate mother as most of them belong to very poor families. But if any complications came, the couple do not compensate the mother and take the kid and fly to their country as soon as possible. This incident can cause severe trauma and depression in many mothers.

Looking at facts and after-effects of long-term artificial fertility practice in the country. The government completely banned the practice meanwhile it will be applicable from December 2022.