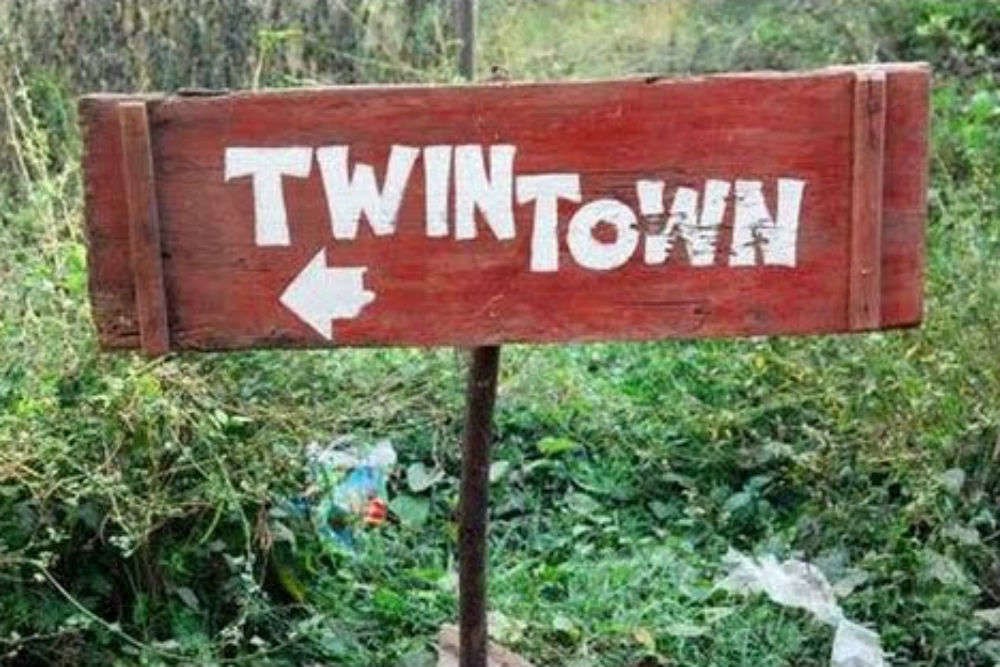 Kodinhi, known as ‘Twin Village’ located in Malappuram district, in Kerala, India. The village may look normal but certainly if we go through deeply, we will find such mysteries that will blow your mind. A mysterious ‘Town of Twins’ with more than 400 pair of twins, known as World’s Capital of Twins, catching world’s attention.

The village is famous around the world with birth of multiple number of twins. In this village almost every family has a pair of twins. Scientists have been searching to rule out but mystery remains unsolved.

According to survey reports, in 2008, about 300 women delivered babies out of which there were 15 pairs of Twins. As per research the number of twins are increasing year by year. What is the reason behind the phenomenon? The reason still remains unidentified.

According to recent researches there are over 400 pairs of twins are there with settlement of 2000 families. Is has been notified that the figure of pairs will increase by every passing year.

According to the villagers, this frequency of delivering twins occurs three generations back. Dr. Sribiju says “To the best of my knowledge, this medical marvel began somewhere between 60 to 70 years ago”. He feels like it may be the result of diet and nutritional villagers used. Although no detailed biochemical analysis have been performed that show reason behind the mystery.

The village established ‘Twins and Kin Association (TAKA)’ to register and to provide help and support to twins of village. As the rate of twins are increasing, also a highly demanding job for the mother to give birth to twins and nurture them, TAKA will provide twins and their families with support and education.

Also See: There is no mention of Israel on the FIFA 2022 Qatar website