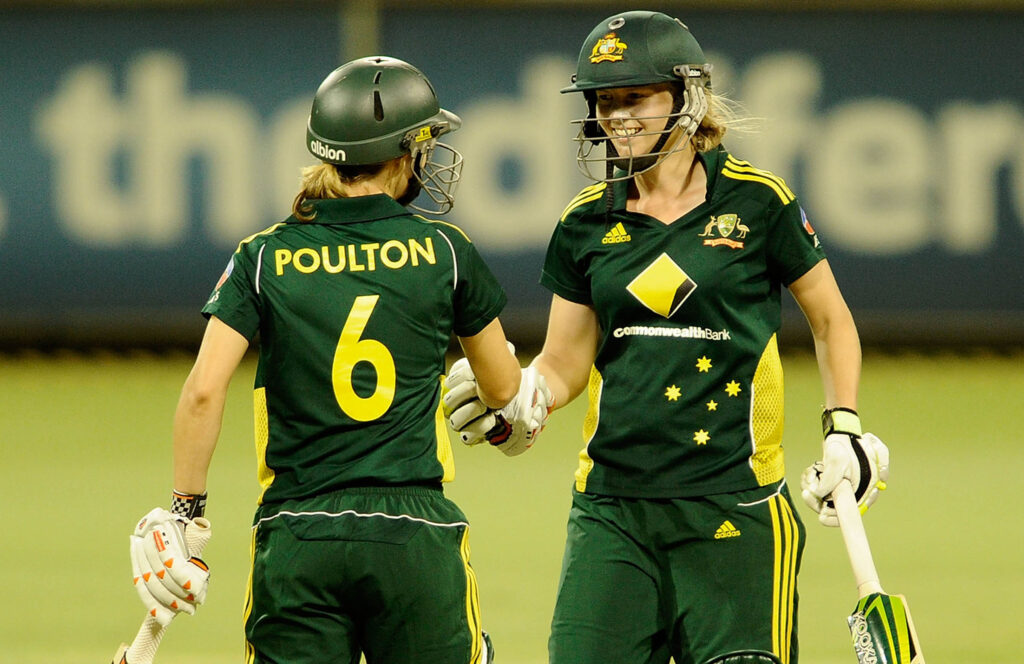 The Australia women’s cricket team beat India by just 9 runs in the final of the Commonwealth Games 2022 on Sunday. The Australian skipper Meg Lanning decided to take an indefinite break after winning the gold medal at Birmingham.

Lanning, the world’s second-ranked T20I batter, has cited personal reasons for his decision, with no return date set. After the conclusion of the recent CWG 2022, she was supposed to appear in The Hundred for the Trent Rockets.

This week, as she leads Australia forward to the knockout stages of a second World Cup, we take a look back at the rise of a batting phenomenon, and peek behind the curtain to find out more about the enigmatic national captain.

There has been a great deal of success for the Australian women’s team under Lanning, with the team winning gold at the Commonwealth Games and holding both the ICC Women’s Cricket World Cup and T20 World Cup under her leadership. It was the Aussies who went undefeated in Birmingham, defeating a strong India team in the final at Edgbaston to win the tournament.

Everyone is missing Meg Lanning

Everyone has a favorite memory of a young Meg Lanning. It’s not surprising that there are recurring themes in the stories, though that doesn’t mean they aren’t worth sharing. As a matter of fact, is there anything better than a 30th birthday to get all nostalgic and misty-eyed as one acknowledges that the innocence of youth has finally passed and that the burden of responsibility is waiting, to reflect on the past and to remember our youth?

It may be more about reflecting on Lanning’s greatness in her case. Which seems a strange thing to say about someone who is 30 years old. In spite of this, Lanning has proven herself to be the exception to most rules, a batting phenomenon who stepped into the realms of ‘greatness’ at the age of 24 and has barely taken a breath since then.

Her own excellence has skewed her timelines somewhat when it comes to innocence and responsibility.

Nevertheless, Meg Lanning let her hair down for a while there in her abbreviated youth. The people who rode alongside her at night, drinking blue moons and eating Maccas in cabs, agree.