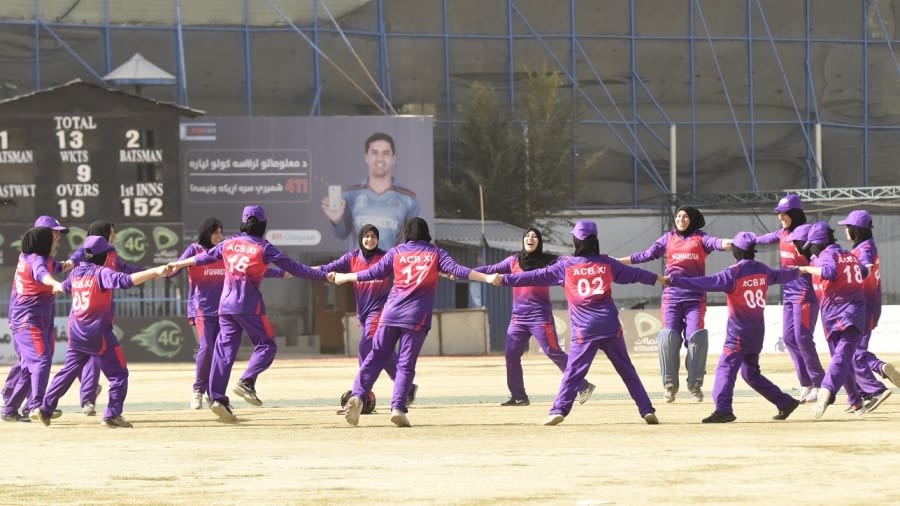 The Taliban government formation process is near to complete. With Taliban, now in power to make rules, the ICC fears that they might ban Women cricket in the country.

ENGLAND – On Wednesday, the International Cricket Council (ICC) showed quite a concern for the future of Women cricket in Afghanistan. These concerns started when media reports about a women cricket ban in Afghanistan started to surface. The ICC fears that the Taliban due to their extremist ideology might go on and ban the women’s team from playing.

ICC representatives, while raising concerns said, “The ICC is committed to the long-term growth of women cricket. Despite the cultural and religious challenges in Afghanistan. Afghanistan’s admission as a full member in 2017 had made a steady progress in this area”.

The ICC representatives said that they were concerned of the effects that ban on women cricket in Afghanistan might have on the development of the game. They said that ICC will discuss the topic in detail at the next board meeting. The representative then went onto talk about how ICC would retaliate.

They said, “If recent media reports regarding the ban on women’s cricket in Afghanistan are substantiated. Cricket Australia would have no alternative but not to host Afghanistan for the proposed Test match, due to be played in Hobart“.

Also See: US and the European Union reject the Taliban government

The deputy head of Taliban’s cultural commission, Ahmadullah Wasiq on Wednesday spoke to the media regarding the matter. In his answer to a question, he said that it is not necessary for women to go out and play. “They might face a situation where their face and body will not be covered. Islam does not allow women to be seen like this“, he said.

The Taliban acting chairman, Azizullah Fazli also spoke about the matter in an interview with BBC Pashto. He said that the Taliban will allow it as long as the players adheres to Islamic rules. He also revealed that the Afghanistan’s women team will now be trained at a women only ground under coach, Dina Barakzai.

Afghanistan men’s team will continue their game as usual and will participate in the T20 World Cup 2021. They however have had some trouble because of the women cricket situation, since it has led to troubles about them playing their Test Series in Australia.