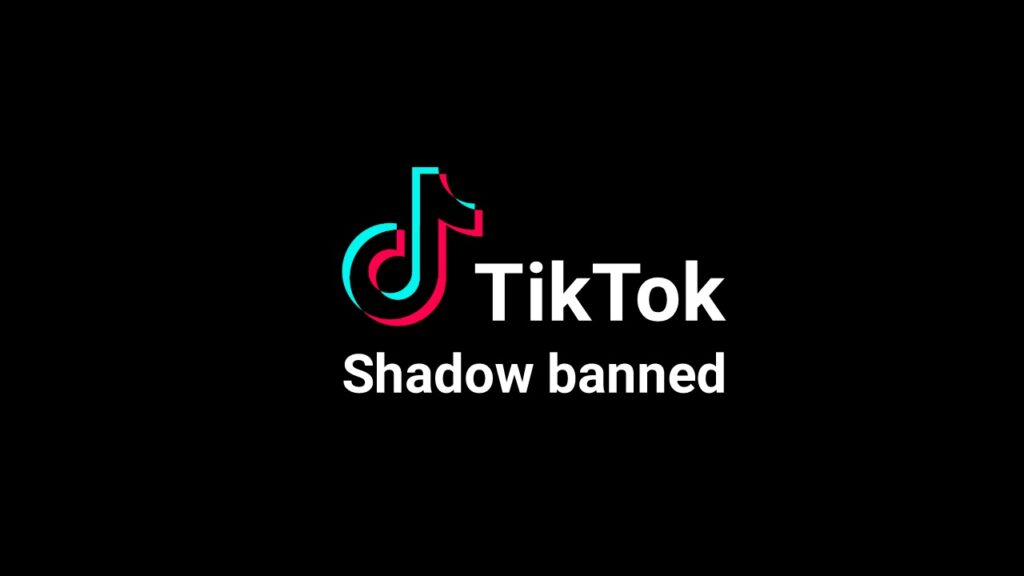 Videos removed because of any violation are called shadow banned. TikTok removed 50 million videos in the last 6 months worldwide. It has created a new argument in different segments of society.

In the last 6 months, TikTok has banned more than 50 million videos and accounts for not following community rules. The most devastating point of this update is that the user has no idea when and how the video is removed. Ever since the influx of social media, shadow banning, also known as ghost banning or stealth banning, has been around. It comes up when content has blocked or partially blocked. Sadly, when your TikTok account is shadow banned, it will negatively affect your reach and halt your growth. Influencers and businesses rely on social media to create a community. And when they lose a part of that community, they feel a loss of support.

Here are a few examples of reasons that could cause the temporary or permanent banning of your account.

After the massive shadow banning, people came to protest for their rights. The Christian community is thinking TikTok is bias toward them. Meanwhile, few are relating it to stopping black people’s rights. Along with this community, TikTok is not giving any justifications and banning any video that violates their rules even remotely.

You can take a few safety measures if you don’t want to witness this problem in the future. Like making original content, following strict policies, etc. But right now it is a big rage among users for this update and sudden actions for violations exists.

Also See: Microsoft couldn’t save itself from inflation