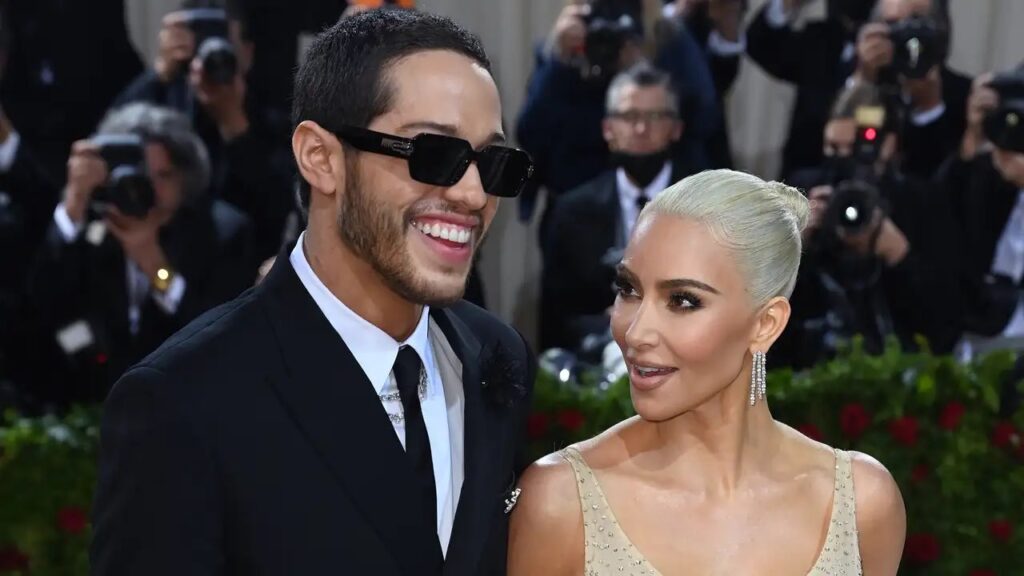 Despite proposal rumors, Kim and Pete Davidson call it off after nine months of dating. According to sources, they have mutually ended the relationship and are still very good friends. Kanye West shows his concern for his ex-wife’s mental health.

Kim Kardashian and Pete Davidson are dating for the last nine months. They suddenly call it off publicly. This news is a shock for her fans and many followers of both. Both came close last October, after the gruesome divorce of 41 years old influencer. The famous 38 years old comedian came along to help her went through her rough phase.

They were a happy couple in the whole industry. Pete has tattooed initials of Kim and her kids on her body. He constantly makes plans to take a break from his tough routine and spend time with the lady of his life. According to sources, Pete proposed Kim in the intimate gathering as well. But maybe God has different plans for both of them.

The source adds the ‘distance and schedules’ contributed to the pair’s decision to call it quits, but they still ‘love and respect each other. Although sad, Kim and Pete are not shocked by the breakup, adds another source. “Pete knew it wasn’t going to work,” the second source said. “He’d been saying it for a while — and Kim knew it, too.”

On the other hand, Kim’s ex-husband Kanye West is very concerned after the news. According to him he knows this situation will destroy the mental health of Kim adversely. And he is always there to help his ex wife. He even harassed Pete in multiple occasions, for which the comedian has to take therapy sessions.

Both Kim and Pete Davidson were madly in love. But due to misunderstandings, tough routines, and small feuds, they have to let it go. Meanwhile, both are ready to defend each other on every platform and media gathering.