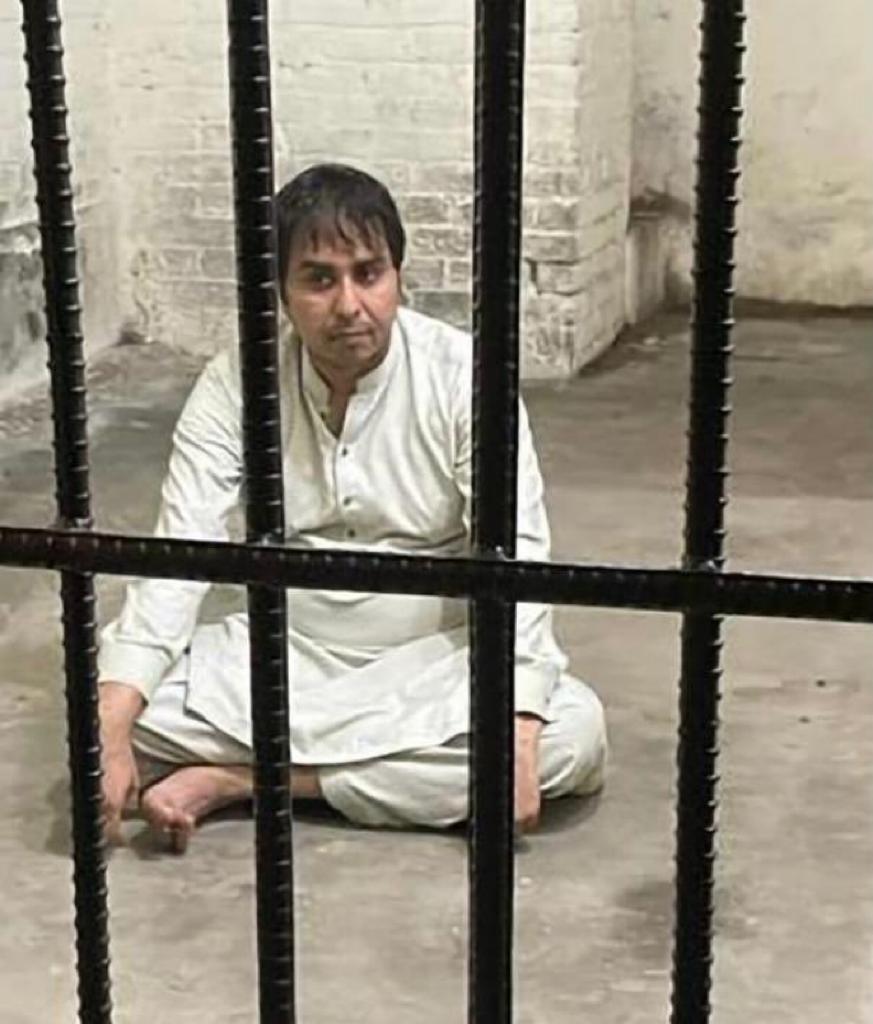 The politician get arrested last night by Islamabad police for sedition and inciting the public against the state institutions. Shahbaz Gill was abducted by plainclothes policemen. PTI claimed that the person get tortured and brutally treated.

During the hearing, the police requested a 14-day remand of the PTI leader. Saying that they still need to recover Gill’s mobile phone. The police also said that they need to investigate at whose behest the TV program was aired on which the statements were made. Interior Minister Rana Sanaullah on Tuesday confirmed that PTI leader Shahbaz Gill was arrested by the Islamabad police. “By the law” on charges of sedition and inciting the public against the state institutions“.

Sanaullah revealed that the case was registered at Magistrate Ghulam Murtaza Chandio’s complaint under section 34 (common intention). 109 (abetment), and 120 (concealing design to commit an offense punishable with imprisonment). 121 (waging war against the state), 124-A (sedition), 131 (abetting mutiny, or attempt to seduce a soldier, sailor, or airman from his duty). 153 (provoking to cause riot), 505 (statement conducing to public mischief), and 506 (punishment for criminal intimidation) of the Pakistan Penal Code.

Earlier, PTI Vice-President Fawad Chaudhry, through his official Twitter handle. Announced that Gill was kidnapped from near Bani Gala Chowk in the federal capital by unidentified individuals in an unmarked vehicle. They even claimed that he is getting brutal torture inside the jail. But all the rumors are refuted b the authorities.

The country is facing its worst political instability these days. The ruling government as well as the opposition party are fighting for power, ignoring all the basic attequetes. What will happen if these refutes and arrests will create chaos among people and domestic violations start? It is better that all the political parties join their hands and made provisions that are for the benefit of Pakistan’s poor people.

Aslo See: “The legends of Maula Jatt” to release in October