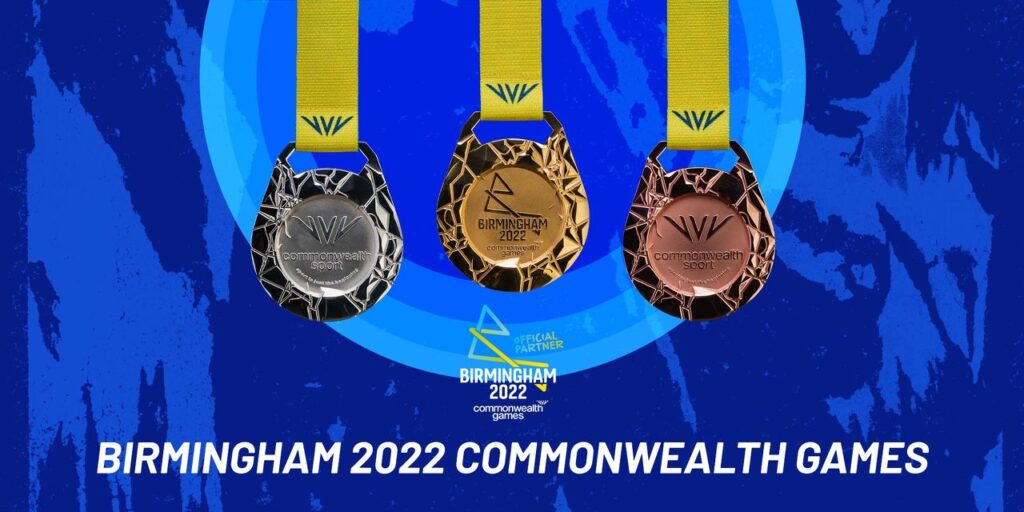 The traditional rivals are standing in interesting positions in the ongoing commonwealth games 2022. In Birmingham, India is constantly winning medals while the other is struggling to maintain its position in the games. Is this lack of passion or opportunities? let’s discuss

This year commonwealth games 2022 are taking place in Birmingham. The city is filled with talented athletes and sports personnel. The eyes of fans are glued to the screen to watch their favorite player win medals and recognition for the country. Every country sends its best players in each niche to get a gold medal for them. The USA, New Zealand, and India are in the top 3 in the winning race so far.

Let’s talk about the famous arch nemesis India and Pakistan’s performance in ongoing games. There is a clear difference between performances and body language. India has won 40 medals so far in which there are 13 golds. 11 silver and 16 bronze. They have shown exceptional performance in cricket, badminton, javelin throw, wrestling, race, swimming, hockey and other sports as well.

Indian teams are in semi finals of hockey and women cricket respectively. They have also in top two on doubles badminton matches. Their dedication and techniques are top notch. Their professional take on all the sports and games are commendable.

Now if we see the overall performance of Pakistan’s official team in the commonwealth games 2022. It is just average and minimal. Our players managed to get 1 gold, 3 silver, and 3 bronze medals so far. The most successful sport is wrestling so far. Where we get 5 medals in 6 games. Other than that we are still struggling with technique and professionalism. Our hockey team is in the bottom 2. We get gold in weight lifting but other than that we have a long way to go.

If you assess both teams, a team Pakistan lacks in fitness, training, and professionalism. There are limited resources and opportunities for sports in the country. If authorities pay attention to every sport other than cricket, we might be able to get more medals in the commonwealth, Olympics, Paralympics, Asian games and other sports events.