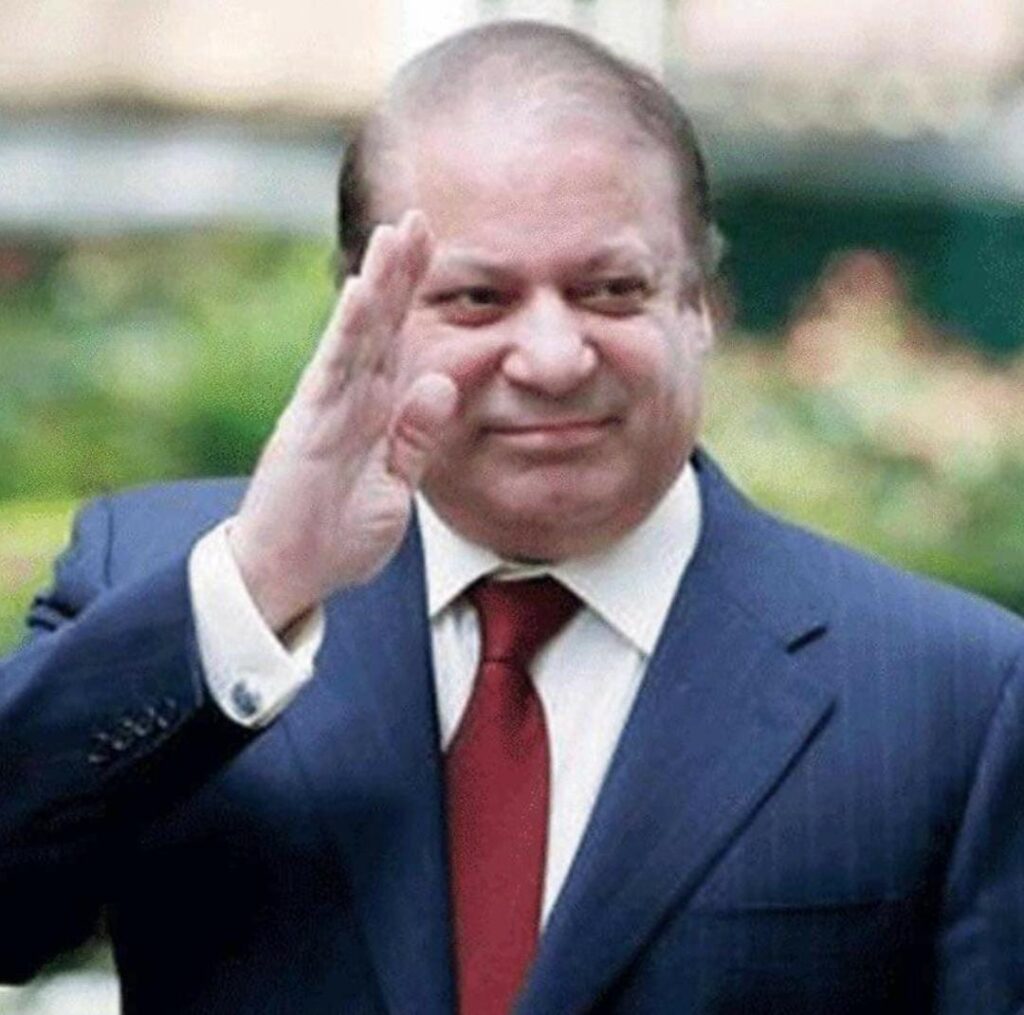 PML-N leader is coming back to Pakistan this September. According to sources he is doing better and doctors allow him to travel. Nawaz Sharif is living in the UK after the was accused of treason and corruption.

PML-N leader and Federal Minister Javed Latif on Thursday claimed that his party’s supremo Nawaz Sharif will return to Pakistan in September in line with the call of the people. Addressing a press conference flanked by PML-N Punjab spokesperson Azuma Bukhari. Moreover, Latif said that the “doctors” have announced their decision and Nawaz will be among the people in the country next month.

“The doctors change their opinion with time. The people are his doctors; the nation has announced its decision that Nawaz Sharif should come back,” Latif added. He says pml-n always has respect for the country’s judiciary system. They did not do anything that is against law and order.

He also lambasted Pakistan Tehreek-e-Insaf (PTI) chairman Imran Khan, saying his “strings are still being pulled by some people”. Moreover, Adding that Khan would have stayed in Khyber-Pakhtunkhwa if he hadn’t gotten the support of those who facilitated his rise to power.

Nawaz was sentenced in 2018, to a total of 11 years of imprisonment. And was issued an Rs1.3 billion fine in Al-Azizia Steel Mills and Avenfield properties references. His sentence was suspended in 2019 by the Lahore High Court on medical grounds. Moreover, He was permitted to fly to London to seek treatment, after which he did not return. He is expected to return ahead of the general elections in Pakistan.

Nawaz Sharif and PML-N is in the ruling government since the late 80s. However, they are not much successful to fulfil the public’s demands in their last tenure. Now we have to wait and see if they can lead the country with their infamous leader or not. Meanwhile, the opposition party is all set to put him behind bars for all the accusations and crimes.