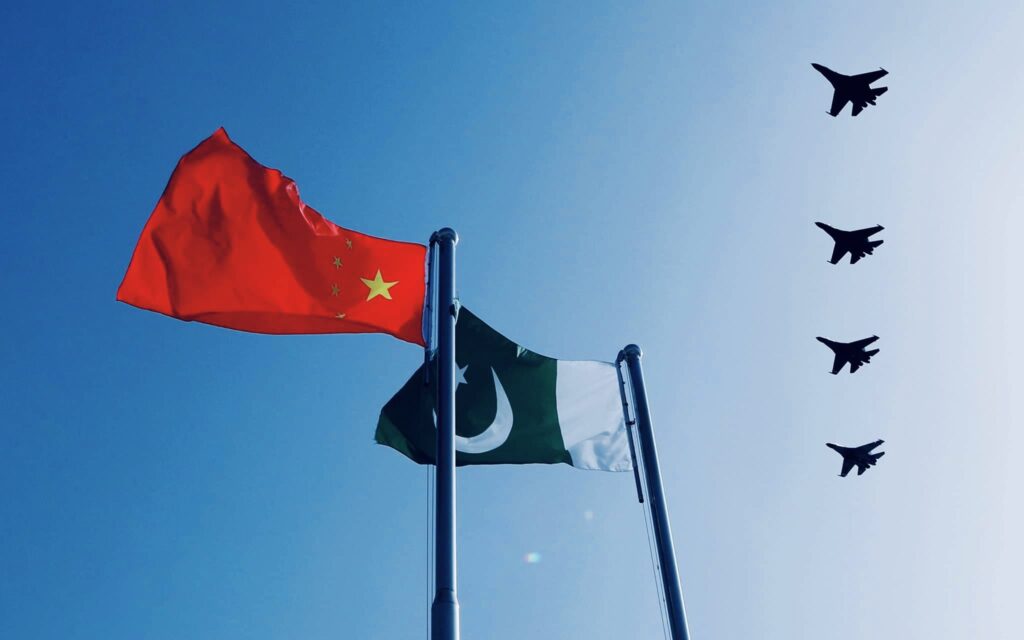 The recent visit of Nancy Pelosi to Taiwan creates so many rifts in the region. It made Pakistan a bit in trouble as it has to take the strong side of either country now. What will happen in political diplomacy on an international level, would be definite in the future now.

The War of 7 decades is in the final round after the recent visit of Nancy Pelosi to Taiwan. China does not want to let go Taiwan and wants to merge it into “One China”. Meanwhile, Taiwan is strongly retaliating against this oppression. China has more numbers and resources to take over Taiwan but it can convey a really bad image to whole world. They are trying to take China’s side for the sake of so many economic ties and commitments.

Pakistan is always a strategic partner of China all these years. They do not have any embassy for Taiwan or trading contracts. But with China, the country has managed to overcome so many crises so far. With trading and other economic benefits, both countries are providing each other harmony and security as well.

“Pakistan is deeply concerned over the evolving situation in the Taiwan Strait, which has serious implications for regional peace and stability. The world is already reeling through a critical security situation due to the Ukraine conflict, with destabilizing implications for international food and energy security. The world cannot afford another crisis that has negative consequences for global peace, security and economy,” according to Foreign Affairs office.

Pakistan is a strong supporter of a “Unified China”. It also offers help on a military basis. But wars are very expensive in terms of economy and resources. Pakistan is a poor country that cannot fulfill the basics for its citizens. If war happens between both countries, it will be a major stroke to the economy and the shares market. In short, war will cost the whole world so if they take the side of either, they have to consider the consequences along with that.