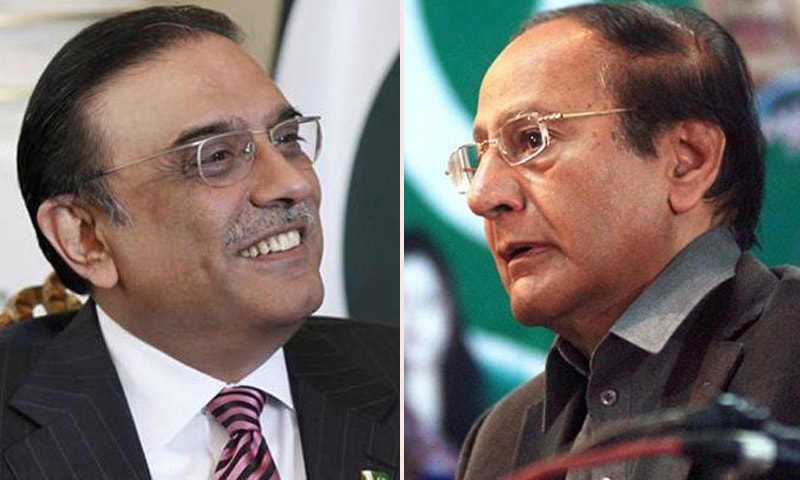 The former President of Pakistan and PPP co-chairman, Asif Ali Zardari left for Dubai by an international airline flight. Asif Zardari is schedule to stay in Dubai for a few days after departing Karachi’s Jinnah International Airport on Emirates Airlines flight EK-603. After spending a few days in Dubai, Asif Zardari will return home.

It is been reported that the election of Hamza Shahbaz as the chief minister of Punjab challenged in the Supreme Court.

According to Haleem Adil Sheik, the opposition leader in the Sindh Assembly, Asif Zardari’s sudden departure will raise several questions. According to him, Asif Zardari suddenly left for Dubai to take fresh instructions from his foreign masters.

While criticizing the PPP co-chairman, he pointed out that the former president had left for Dubai while monsoon rains were affecting the entire province of Sindh.

On Tuesday, Asif Ali Zardari, president of the Pakistan Peoples’ Party (PPP) and co-chairman of the ruling Pakistan Muslim League-Quaid (PML-Q), met with Chaudhry Shujaat Hussain and took him in confidence regarding the ruling alliance’s decisions.