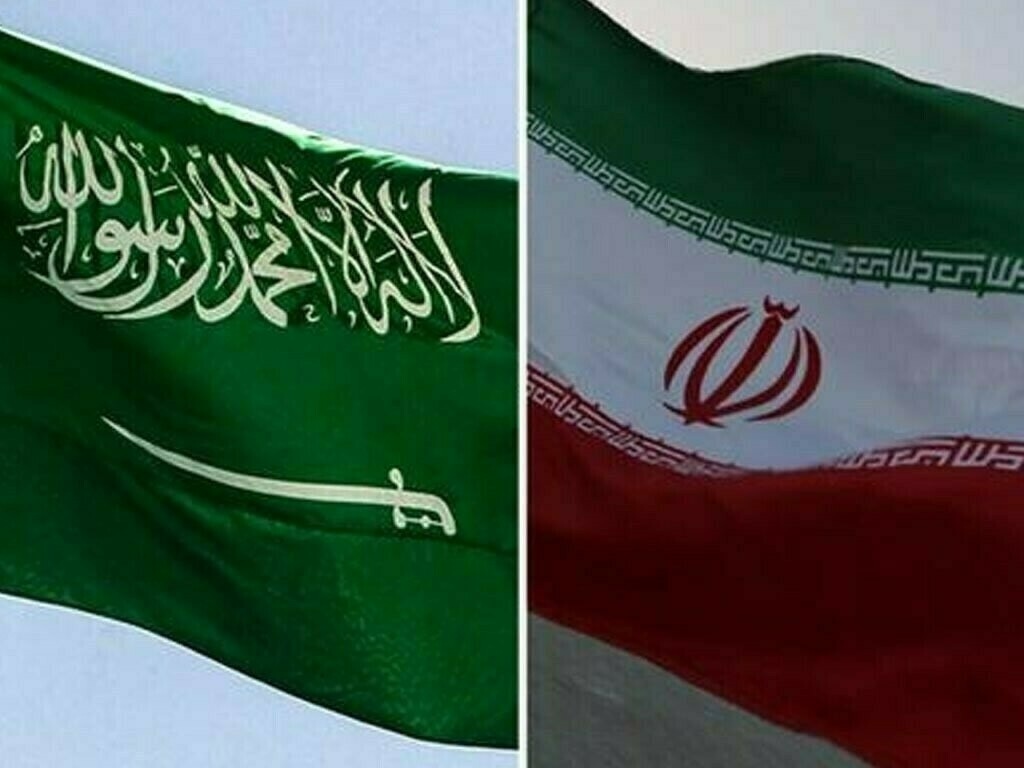 Earlier on Saturday, the Iraqi government said it was preparing to host a “public” meeting between the foreign ministers of Iran and Saudi Arabia in order to thaw relations between the two rivals.

There have been five rounds of talks between Sunni Muslim Saudi Arabia and Shiite-majority Iran since April last year, both supporting opposing sides in various conflicts around the world.

Security and intelligence officials were involved in those meetings, which took place privately and at a low level. A meeting of Iranian and Saudi counterparts will be hold in Iraq on an undisclosed date, according to Iraqi Foreign Minister Fuad Hussein.

“I Hussein said in an interview with Kurdish television channel Rudaw that he had contacted Iran’s foreign minister about this. “We are preparing the meeting, trying to determine the best time to invite Iran and Saudi Arabia’s foreign ministers,” he said. As Hussein explained, it will be a public meeting, unlike previous encounters between intelligence and security officials that were secret.

Iran and Saudi are ready to talk publicly

According to the Iraqi foreign minister, Iran received a message last week saying “the Saudi side is ready to move the talks to a political and public level”. During a press conference Thursday, Amir-Abdollahian expressed hope that “normal diplomatic relations” will resume.

“We have announced our readiness to participate in politics,” he said. After the execution of cleric Nimr al-Nimr in 2016, Iranian protesters attacked Saudi diplomatic missions in Iran. As a result, Riyadh cut ties with Tehran.

Amir-Abdollahian expressed hope that the negotiations with Riyadh would lead to “normal diplomatic relations between Saudi Arabia and Iran.”