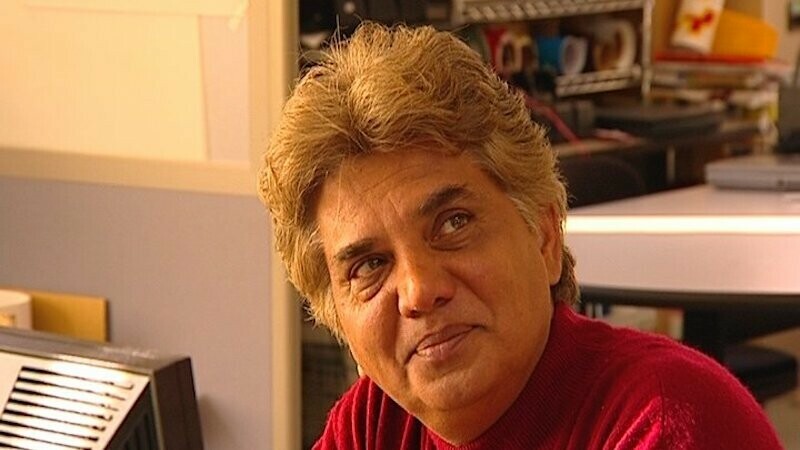 Tanveer Jamal was diagnosed with cancer in May 2022. He was battling cancer for quite some time. On Wednesday morning at a hospital in Japan, he bit adieu to life. Bulbulay actor Nabeel Zafar announced this heartbreaking news.

Pakistani Actor Tanveer Jamal passed away in Japan on 13 July 2022. He was first diagnosed with cancer in the year 2016. He recovered from the disease at that time. It was again diagnosed in him in the year 2022 on 28 May. He went to Japan for his advanced treatment.

The Khuwabzaadi actor had requested prayers from his fans for him to recover. However, he passed away today while undergoing treatment. Tanveer Jamal death is a devastating blow to Pakistan’s drama industry. The veteran actor has appeared in several drama serials. Novels such as Saare Mausam Apne Hain, Godfather, and Teri Raza. To more recent drama serials such as Raaz-e-Ulfat, Fitoor, and Mohlat.

Tanveer has been in the drama industry for the last 3 decades. He worked in Pakistan Media Industry for 35 years. Even the young actors also get inspiration from his acting. The devastating loss to the Pakistan Drama industry has left everyone quiet.

Although, the other actors also get emotional and shocked over his death. Everyone knows Tanveer is a man of strong will. People think that he won the battle against cancer in 2016, and he will win this time too. But this time Tanveer Jamal left this mortal world and left Pakistan Media Industry with memories of him.

As the fellow actor of Tanveer, Faysal Qureshi exclaims he appeared with Tanveer in the drama serial Zakham. He said some deep things about Tanveer’s death.

“When I was doing Zakham, around the end of 2020, that’s when I learnt more about him. He may have been older than me but we were good friends. We had a cordial relationship for a long time. He wanted to make a film and we wanted to do it together but I had an issue with my dates and he ended up casting someone else,” Faysal Qureshi said.

“But what a man. He was so full of life and just so much fun. You could sit and talk to him for hours. He was just like a friend with his juniors. At the end, all that is left are your conversations and these memories,” he added.