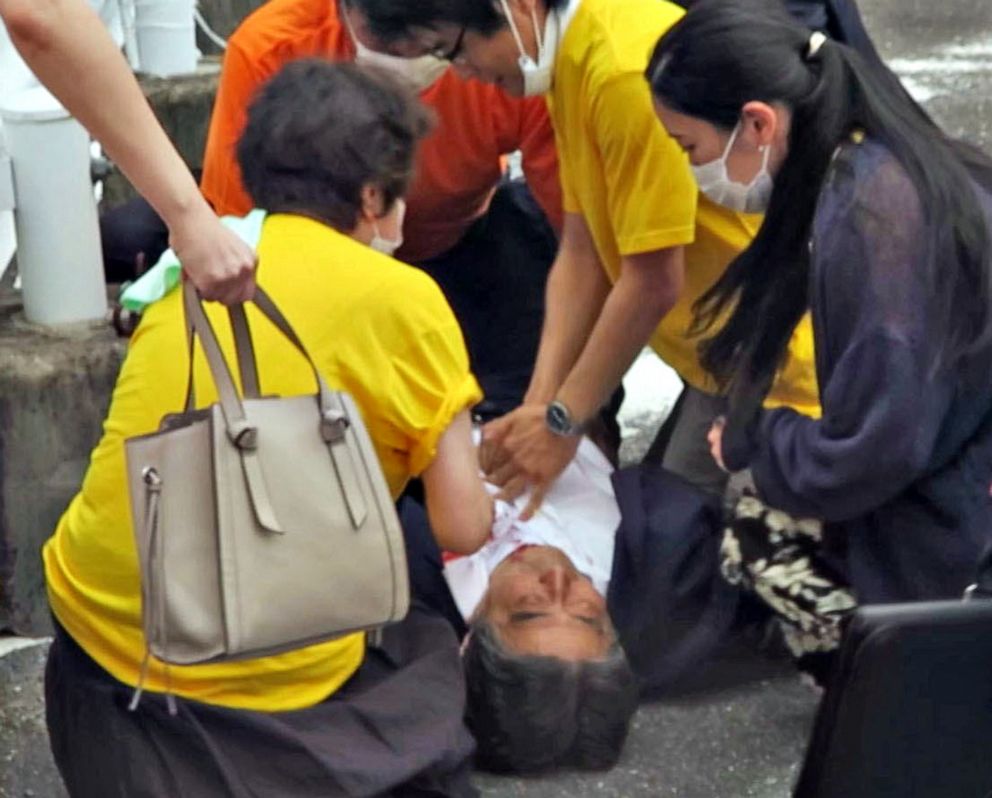 TOKYO — Former Prime Minister of Japan, Shinzo Abe died. He was on a campaign for the upcoming elections. Abe was Japan’s longest-serving prime minister. It was a shocking incident in a country where gun crime is almost non-existent. However, Abe lost the seat of PM but he was a very strong candidate to become one again.

Police have detained, Tetsuya Yamagami, a 41-year-old jobless man, on the site. Police have taken him under investigation in connection with the incident, according to police. According to police, the suspect confessed and informed them he had a hatred towards a group he felt was associated with Abe. Yamagami also told authorities he had previously worked for the Japanese Navy for three years.

They stated that they believed the attack happened from a handmade gun. They subsequently discovered many more weapons. However, they seemed to be construct from a mix of metal and wood inside Yamagami’s home. It is unknown whether the suspect had the necessary firearm licensing.

However, when Abe got the shot, security forces took him to the Nara Medical University Hospital. Unfortunately, Abe was under cardio and pulmonary arrest. The hospital has announced his death after 5 a.m. Dr. Hidetada Fukushima, a professor of emergency medicine at the hospital, said Abe arrived less than an hour after the incident with two bullet wounds and no vital signs. He added that life-saving treatments such as blood transfusions were ineffective, and Abe died at 4:03 a.m.

Prime Minister Fumio Kishida said Abe had been killed in “a despicable and barbaric manner.” “I had been praying that he would somehow survive this, but our prayers were in vain, and to be receiving this news — I just have no words, only that I would like to offer my deepest condolences,” Kishida said, his eyes red and teary.

Whereas, President Joe Biden also condemned the attack, praising the former Japanese Prime Minister as a “champion of the alliance between our nations and the friendship between our people. I am stunned, outraged, and deeply saddened by the news,” he said in a statement, calling the assassination “a tragedy for Japan and for all who knew him.”