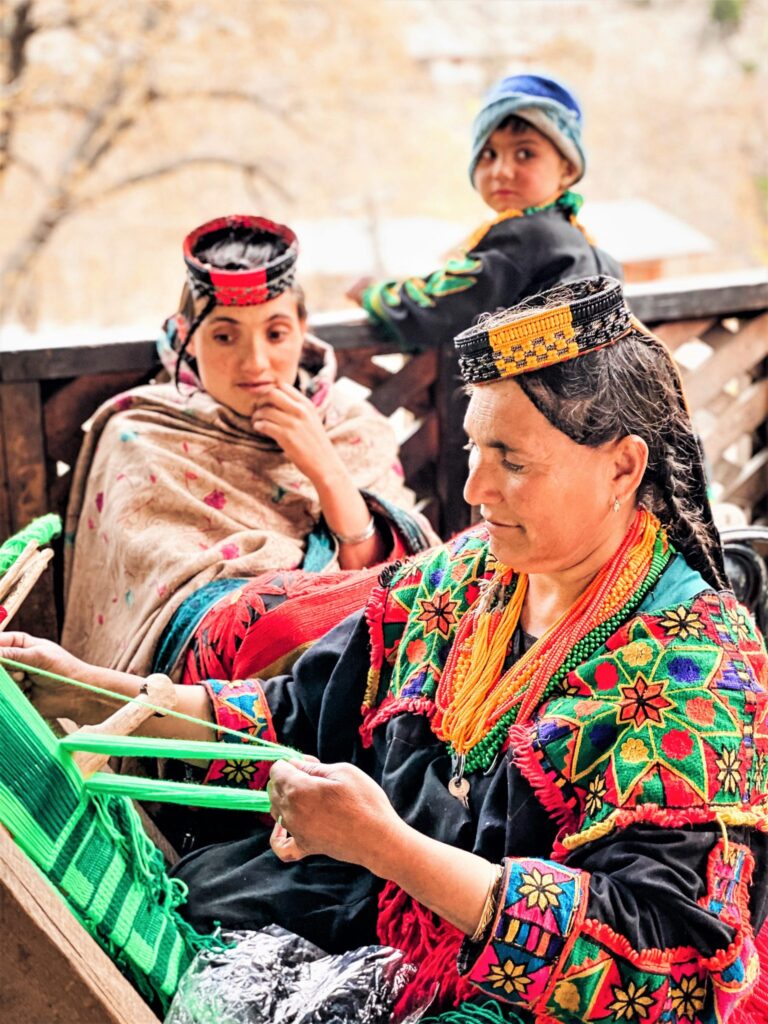 Bashali is the place where women spend their time during the menstrual and postpartum phases. The old tradition of Kalash Valley or the ignorance of the people around there? Let’s read some facts about this.

Bashali (also known as bishalini in Khowar) is a quarter or residence for women. Who visits during their menstrual cycle or before delivery. In Kalasha society, people consider women unclean (pragata) and most contaminated during particular days of menstruation and delivery.

As a result, on some days, the women are imprisoned in place, a district outside of communities. The Bashali is the most pragata space month and fifteen days in Rumbur and Bumburet, according to the Kalasha dastoor (religion and tradition).

Segregation of women during the menstrual cycle and delivery is, of course, practiced by a wide range of individuals. The fear of their unclean status causes primitive tribes to take all necessary steps. It is to avoid harmful interaction between impure women and all other members of the group.

When a Kalasha girl reaches puberty, she joins the bashali for her first menstrual cycle and participates in tusulek. Tusulek is a religious ceremony in which other women of the tribe present in the menstrual phase also participate.  Any female present in the bashali washes her hands to the elbow, and then some bread is present to Dezalik, a divinity.
Girls at this place pay prayers for the girl’s health, and ultimately, food take from her house is share among the ladies who live inside the bashali. Similarly, a lady who is expecting a child follows the same ritual and remains there until the baby is born. According to Muhammad Parvaish Shaheen, an ethnographer from Swat, first-time families (female relatives) depart with the girl and leave her at bashali

This is the place where women spend their time during the menstrual phase in Kalash Valley. They believe in their tradition but in the modern world, people called it ignorance. Modern science explains that the disease can only be transferred when there is physical activity between men and women. However, the people of Kalash believe in it and named it Kalasha Bashali.