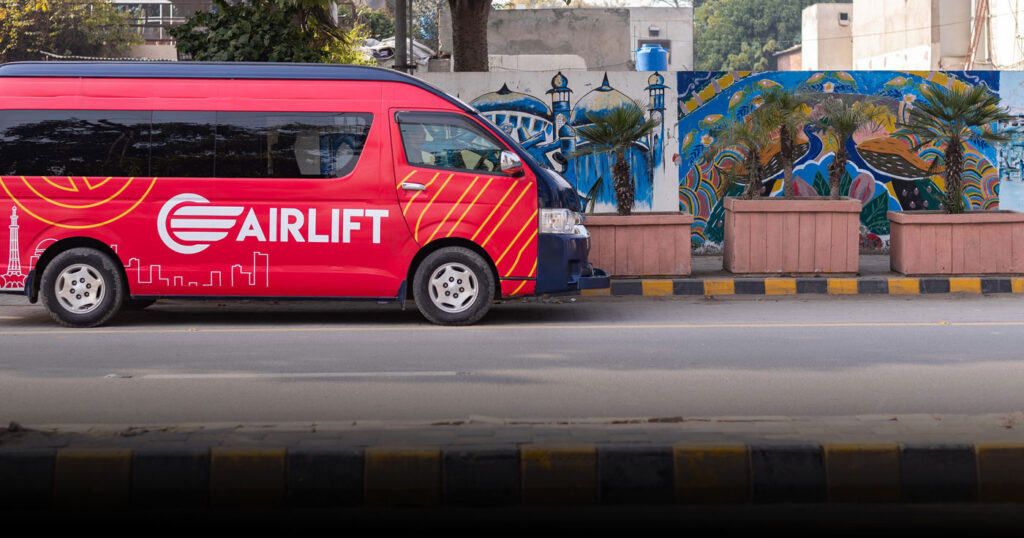 Airlift Technologies, which has been operating in Pakistan for the past three years, will cease all its quick commerce operations tomorrow (July 13, 2022). Employees already informed of the company’s decision to shut down in a meeting today.

According to multiple sources who spoke to Profit, there is a great deal of concern among Airlift’s staff about the possibility of a company-wide shutdown, which will be announced at the company’s all-staff meeting tonight.

In eight Pakistani cities, including Lahore, Karachi, and Islamabad, Airlift offered a same-day commerce service. Airlift’s website and app allow customers to order groceries, produce, and other necessities, such as medicines, and deliver them in 30 minutes or less.

Shortly, quite a bit. People are less willing to pay for luxuries like same-day grocery delivery because of the global funding crisis, rising inflation, and rising gasoline prices. Because of the global economic downturn, Airlift and other companies have had to raise the prices of these services. There has been a current meltdown in the startup world because investors have been cutting back on their spending during the recession.

They had been relying on the belief that they would eventually scale and become profitable if they gained enough customers. Many people in Pakistan are receiving favors from places like the local Kiryana store, meaning paying for these services would never be an option.

Airlift may be shutting down, but that doesn’t explain it entirely. The foundation of a startup is the idea of resolving a current issue. Airlift made the mistake of attempting to solve a problem that never existed in the first place.

Similarly, Airlift’s Series C1 funding round was unsuccessful, resulting in the company’s closure. A growth-based business model requires continuous liquidity infusion to keep operations running, which is why this is the case.

Some factors have contributed to Airlift’s demise, including record high inflation and gasoline prices, which affected not only the purchasing power and ability of the population but also the company’s costs and profit margin