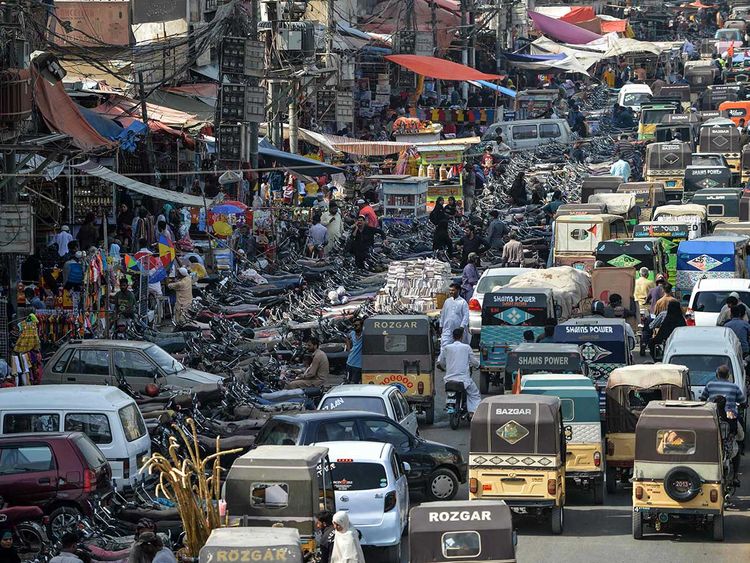 Everybody wants to rule Sindh but who wants to rule for Sindh? This question always appears in the mindset of the people of Pakistan. PPP has governed Sindh for more then decade. No one asks questions from them about its betterment. This governance has stopped the people of Sindh from necessities so they cannot ask for more but basic fulfillments. Karachi is the most affected city in this province.

Interior Sindh is dealing with several concerns, including education, health, the environment, the rule of law, poverty, and, most crucially, the protection of minorities. Every administration in Sindh delivered its citizens illiteracy, hunger, displacement, and poverty. As per the research, only 60% of students of Sindh make it to Secondary School.

There are no proper medical facilities provided in Sindh by PPP. This government party is ruling Sindh for the last whole decade but whenever the flood came into Sindh, they just disappear. Even though, they are lacking drinking water. The people of Sindh feel fear to use water because they have to buy it for their personal use.

Karachi and its issues regarding Sindh

Some of the primary challenges include crime, water scarcity, and power outages, and the entire city appears to be stuck under the negative effects of such life-threatening situations. These challenges have not only swallowed Pakistan’s economic capital, but they have also put the defenseless people of Karachi in a dilemma.

Every year Karachi faces flooding difficulties due to rains in July and August. Floods always happen in this city. Different parties blame each other for this until the rains stop and then next year the same cycle happens. JI criticizes PPP, and PPP criticizes the federal government (nowadays it is PMLN). Everyone is saying the next party, A thief. Everybody wants to rule Sindh, Karachi but no one rules for Sindh, Karachi.