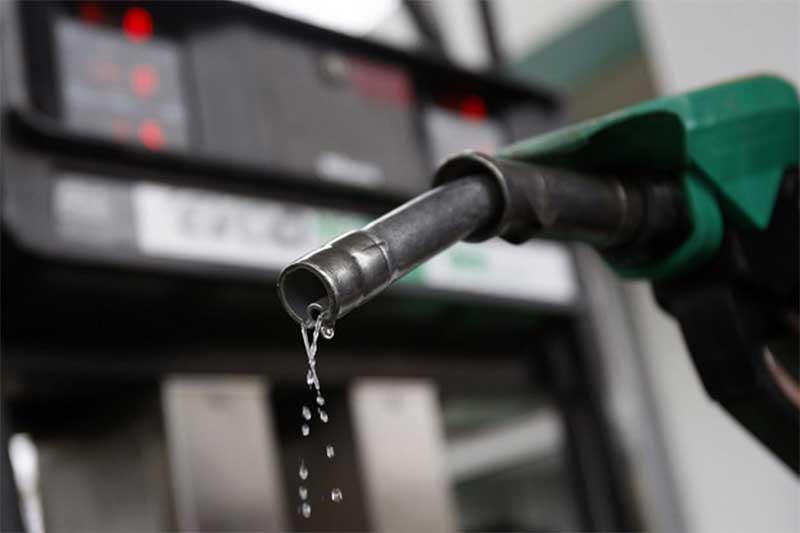 Petrol and diesel consumption decreased by 12% and 16% respectively in the month of June in Pakistan. The imposition of taxes and ending the subsidies on fuel have affected badly to the people around the country.

In the past few months, Pakistan has faced many challenges due to inflation. People around the country are not satisfied with the new government. They have ended the subsidies on petrol and diesel. This has increased the fuel price from 150 to 250 till now. It is due to the imposition of taxes as well. Due to this, the petrol and the diesel demand is decreased by 12% and 16% respectively.

Three types of vehicles mainly consume fuel. It includes two, three, and four-wheeler vehicles. However, industrial and agriculture sectors consume diesel. The buying power of the people is affected due to this increment in prices. Along with, petrol and diesel prices, people increase the prices of regular things as well which also affects the nation of this country.

Also See: IT Business Startups Getting Close in Pakistan

“Petroleum product sales may further drop by 5-10% in July … and keep falling over the next three to four months in the backdrop of the price hike,” Khan said. The government has said that the petroleum development levy would be gradually increased till it reaches Rs50 per liter.

Previously, the PTI government set petrol and diesel prices in February at Rs149.86 per liter and Rs144.15 per liter, respectively. It was for four months period. They did this to help industries and households avoid the impact of a significant increase in international crude prices.