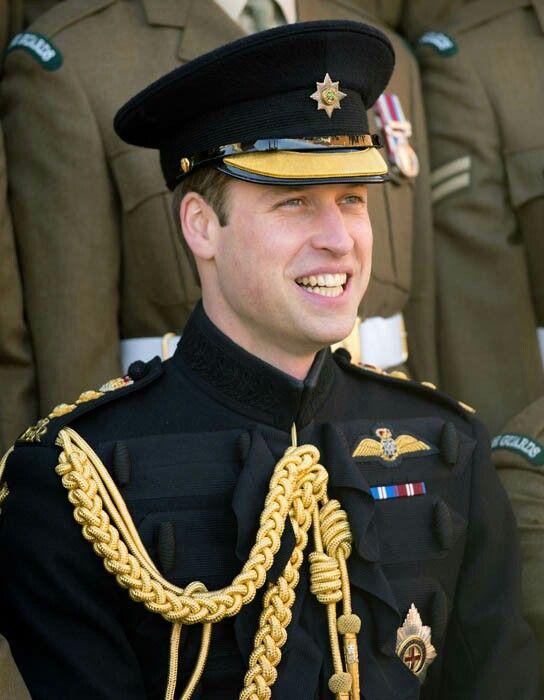 Prince Williams is in news these days for so many reasons. Duke of Cambridge made some bold comments about Prince Edwards and Prince Harry recently. On his birthday, people around the globe are making predictions and assumptions about his kingship.

Prince Williams the Duke of Cambridge, second in line to get the throne, celebrates his birthday recently. It’s his 40th birthday and people and experts are talking about his kingship skills now. Recently he made some really bold comments about Prince Andrew and Prince Harry. He made sure that his voice is loud and clear in all the fraternities. Recently he deliver out the speech in the place of his Grandmother and surely he made his point register.

Married to the elegant Kate Middleton, the father of three is now emerging as a new spokesperson for Monarchy. After the announcement of Prince Charles becoming next King. The status of Prince William also changes. His title will be Prince of Wales after the coronation. After the title, his responsibilities also changes.

It seems he knows that being in second to the throne meant a lot to people and society. Recently a controversy appeared against him where he was accused of banishing Meghan during her stay. Meanwhile, after Prince Harry left the monarchy, both brothers are not in good relations. But the accusations are pretty serious and that may damage Prince’s image in public.

After the accusations of racism and discrimination, Prince is in trouble. However, he said earlier that he cannot do anything about Prince Harry since he is responsible for his actions himself. He stopped Prince Andrew to attend family dinner as well. It seems he likes to show his authority now. One of the sources told us that he is ready to take the kingship already.

Only time will tell whether he can pull himself out of these accusations or let the media ruin his image worldwide. For now, he is all ready to take the monarchy under control with a lot of fresh plans.