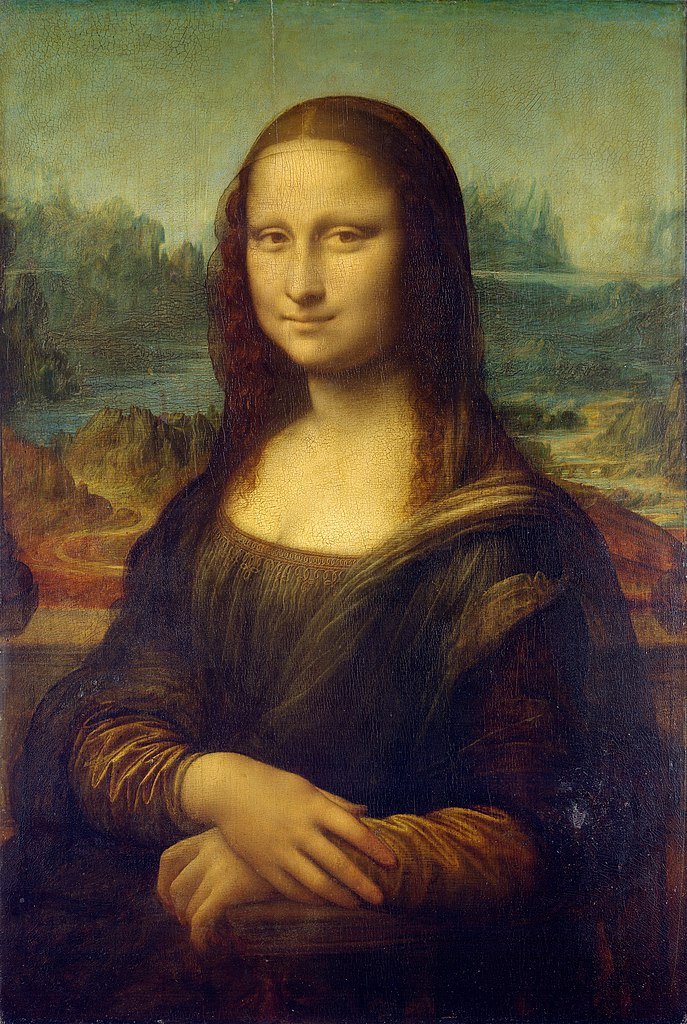 On May 29, a protestor caked the painting of Mona Lisa. This is not the first time a painting got vandalized. However, This is the finest artwork of Leonardo Da Vinci.

PARIS, FRANCE: Leonardo da Vinci’s Mona Lisa is one of the most famous works of his career. Millions of people came here to aspire to the unique artwork every year. On May 29, an unfortunate incident happened. A man disguised as a woman smeared a cake on Mona Lisa’s painting. However, Nothing happened to the painting as it is protected under waterproof glass.

The attacker was a 36-year-old man, disguised as an old woman in a wheelchair, who leaped out of the mobility aid when he reached the front of the viewing platform. He lunged at the display case, attempting to break the bulletproof glass, and then proceeded to cover the glass in cream. Furthermore, The stunt was reportedly a climate protest.

“There are people who are destroying the Earth,” the man said in one video, speaking in French. “All artists, think about the Earth. That’s why I did this. Think of the planet.” The man was immediately detained, and the Louvre filed a criminal complaint.

There are five times when the Mona Lisa gets into the radar of unfortunate incidents. However, a painting made in 1757 never failed to mesmerize people till now. There was an attempt to steal this precious painting in 1911. Police took instant action and the thief was caught in 6 months along with the painting. In 1956, a rock threw at the painting to destroy it. However, the painting was behind the glass and stayed unharmed. A little destruction on the painting costs a fortune to the museum.

In 1974, Mona got harmed in Tokyo while on a tour. A man tried to paint it red on the first day. In 2009, a teacup threw at the painting. Painting remains safe but glass could not. After that glass was upgraded and the painting sealed the pack safely. And now on May 29, Sunday a cake smudged on the painting brutally.