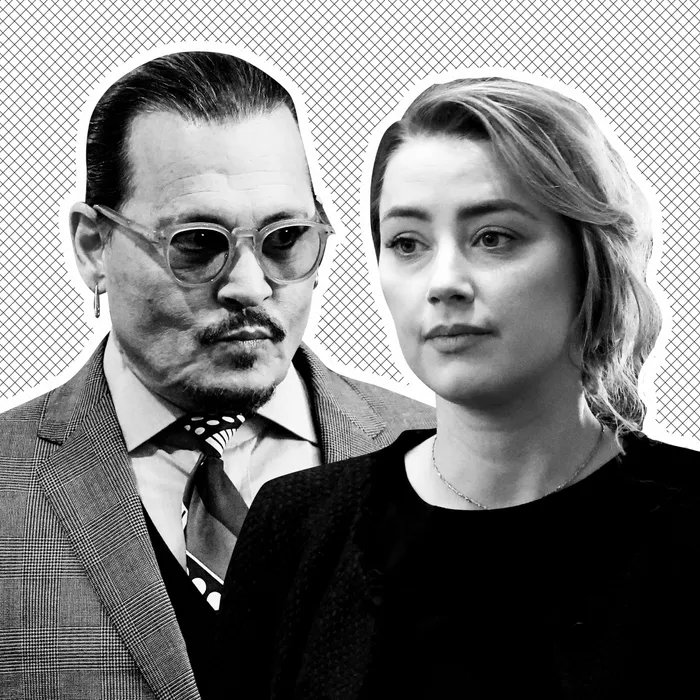 Amber Heard and Johnny Depp’s high-profile case in its ending tail. The assault and harassment case may take a final turn in its next hearing. Hundred thousands of fans are waiting for justice to serve their favorite star.

High Profile Hollywood couple case is going strong these days. Johnny Depp is the finest actor of industry. His movies “Pirates of the Caribbean”, ” Fantastic beasts”, “The Tourists”, “Charlie and the chocolate Factory”, and many more are all time favorites of fans. Meanwhile, her ex wife is also a good actress of the movie industry. Amber Heard is famous for her role as “Mera” in “Aquaman”.

Recently social media was blown away by the case filed by Amber on Depp. She claimed that Johnny Depp assaults her and constantly harassing her. She wanted a 50 Million Dollars compensation from his ex husband. Johnny Depp came up with more shocking allegations. He sued his ex wife for defamation and lying about facts. He claimed 100 million dollars from Amber to ruin his reputation.

As the case proceeds a lot of dirty information and allegations came out in public. Johnny accused of beating his ex wife along with Amber. Whereas, Amber’s disturbed behaviors was also talk of the town. Fans of both celebrities’ cam forward to support their respective favorite.

The actor said Heard seemed like the “perfect partner” for the first year to 18 months of their relationship, but then things started to change. They started having long and winding arguments, Depp said. Although he admitted to alcohol and drug use, he said that Heard has “grossly embellished” his “quote-unquote substance abuse.”

This case costs both actors millions of dollars and a lot of reputation. Depp was thrown out of Fantastic beast’s next franchise. Moreover, his new pirate movie gets delayed. On the other hand, Amber is replaced in Aquaman 2.

Now the case is at its ending point. Maybe at the next hearing court will give out its final decision. The testimony of both celebrities was live-streamed on many social media platforms. It was the talk of the town. Now a bold decision came, that will impact the public as well.