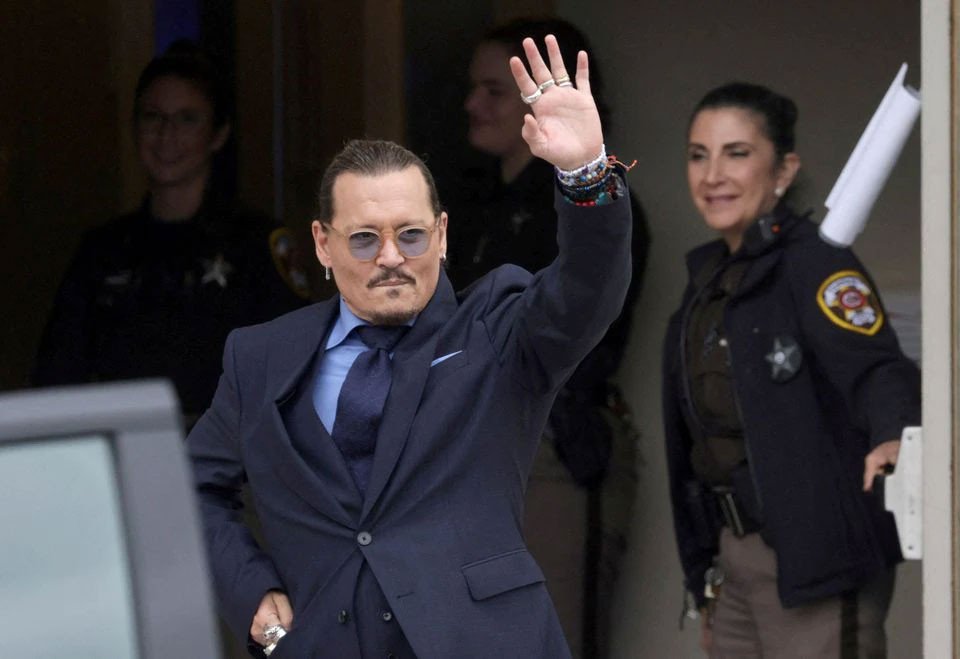 Court gave their final decision about the Johnny Depp and Amber Heard case. Depp won the defamation case on the ground of various proofs. Amber has to pay him 15 million dollars for ruining his reputation.

Couple separated in 2017 after not so happy married life. But few weeks ago the storm blast when Depp and Amber came forward in court for domestic and physical abuse accusations. They both claimed that they had faced severe harassments and assault from said partner. Amber claimed $100 million whereas Depp asked for $50 million from abusing partner.

On Wednesday in the final decision, the court said Amber’s accusations of abuse and assault are pure hoaxes. Whereas all the proofs and testimonies point out that despite having drug and alcohol addiction, Depp never hit or assaulted Amber. Meanwhile Amber got the compensation of 2 million dollars for a counterclaim.

Also See: High Profile case is about to end this Friday maybe

Johnny’s Reaction to the final verdict

Depp is over the moon after the court’s decision. He wasn’t available to hear the final verdict. As he was in United Kingdom where he has played three surprise concerts alongside his friend, British musician Jeff Beck, since the jury began deliberating on Friday.

In a long Instagram post, he expressed his feelings and journey. He said, “Six years ago, my life, the life of my children, the lives of those closest to me, and also, the lives of the people, who for many, many years have supported and believed in me were forever changed. All in the blink of an eye”.

Depp said on his instagram that the jury gave me my life back. I am truly humbled. My decision to pursue this case, knowing very well the height of the legal hurdles that I would be facing and the inevitable, worldwide spectacle into my life, was only made after considerable thought.

“The best is yet to come and a new chapter has finally begun. Veritas numquam perit. Truth never perishes.”