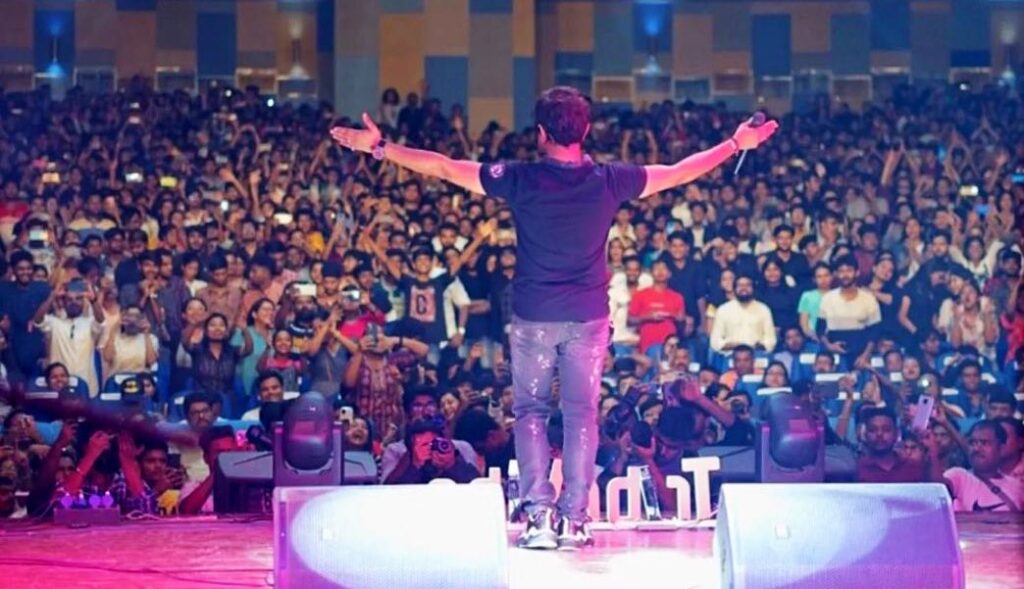 Another day, another sad news from the music industry. The veteran singer who rules Bollywood for so many years died yesterday. Krishnakumar Kunnath famously known as KK died after suffering from severe cardiac arrest. He performed amazingly at Nazrul Manch auditorium in South Kolkata. Moreover, he made the audience groove over his 90s famous tracks. His last song was “Hum, rahen ya na rahen kal“ in his last concert. He died doing what he loves the most…….. entertaining his fans.

After a few hours of his concert, he felt a bit of trouble breathing and moving. He immediately rushed to the nearest hospital. He died during his treatment in the hospital. 53 years old singer complained about uneasiness during the concert as well. In the first investigation, doctors say it was a cardiac attack. Whereas, police sent the body for post-mortem as well. The report will clear his death reasons more efficiently.

KK was famous for his soulful voice and heart-touching lyrics. His famous songs are “Tu Hi Meri Shab Hai“, “Tadap Tadap Ke“, “Dil Ibadat”, and many more. All fans are still shocked to hear about his demise. His colleagues and fellow singers are also giving tribute by posting on their respective social media handles. Arman Malik the famous singer calls this year a black year for singers since they have lost 5 amazing singers in a single year. Lata Mangeshkar, Bappi Lehri, Sidhu Moose Wala, Pt. Shiv Kumar Sharma, and now KK. All of different backgrounds and genres, definitely the saddest year for the music industry.

Fans are calling this a planned misfortune. The auditorium that has a capacity of 2400 people was overcrowded. Moreover, air conditioning and ventilation of the indoor facility were also below average. The singer complaint saying “Bohat Garam he” while performing. Its a pre-planned murder attempt or natural misfortune? only time and investigation will tell.