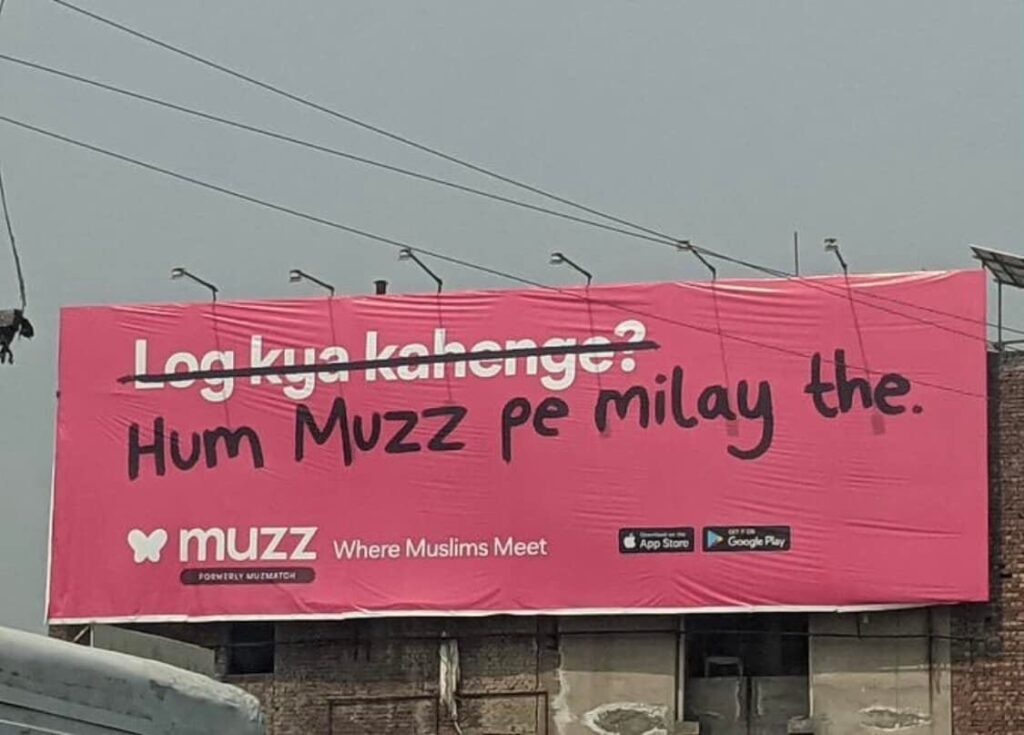 Muzz previously known as Muzzmatch is now available in Pakistan. Is it a new low in a Muslim country or is it a new era in the country?

Pakistan is a country where getting married is the biggest aim of people. They contact clingy Rishta aunties or references to get a nice decent match for them. To cope with this problem Shahzad Younas created a dating app called Muzz. Previously, its name was Muzzmatch. The motto of the app is to get Muslims a match to get them to marry. As per Shahzad, Muslims do not date, they marry.

This application has several features. Like Tinder, you can match with your suitable partner. You can insert the requirement of age, caste, location, religious beliefs, and other qualities you are looking for in a potential partner, The application will scrutinize the results and find a reasonable match for you. Initially, the application was based in Arab and Europe countries. But after getting such success and hype. It expands to USA and Africa and recently it launched in Pakistan as well.

Shahzad Younas made Muzz in 2011 as a marriage website platform. After the application launch in 2015. It only grows to new horizons. Moreover, Users are subscribing to this application in large numbers every year. In 2019 company managed to get the revenue of 7 million dollars. By a rough estimate, this app has total subscribers of 3000,000. It came in 14 different languages so it definitely provides a vast diversity to users.

A New Low in Islamic Country

Pakistan is a bit of a conservative country. They do not like the concept of dating and dating apps. Since its launch, the application is getting mixed reviews for the users. A lot of applications similar to nature like Tinder, Grinder, SauHi, skout, etc get banned by the PTA. People are saying these types of applications promote adultery and chaos among youngsters. Will Muzz survives or fail, only time will tell. These kinds of applications can be useful but calling it a source of adultery is a bit of a stretch for sure.