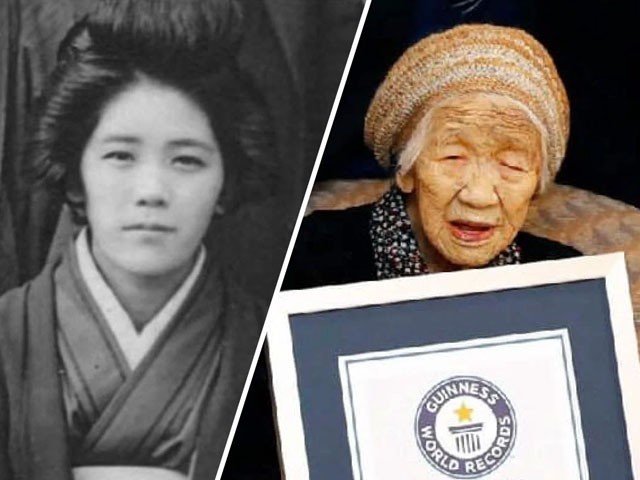 Kane Tanaka was a Japanese woman believed to have been the world’s oldest person. She had died at the age of 119 at a hospital in southwestern Fukuoka city.

Kane Tanaka, the oldest person on Earth died at the age of 119. She died due to old age on April 19. She was a Japanese woman. Japanese public broadcaster reported on Monday that Kane died at the hospital in Southwestern Fukuoka city.

Kane Tanaka was relatively in good health. Just a few weeks back she was alright and in very good health until recently and lived at a nursing home. However, she was also playing board games, and enjoying fizzy drinks and hot chocolates as well. She had been planning to join last year’s torch relay for the Olympic games but pulled out because of safety measures from Corona Virus.

Local Governor Seitaro has shown extreme sorrow over the death of Kane Tanaka. However, she lived long and lived every minute wholeheartedly. When she was young she ran various businesses which kept him active always. The different businesses include cake shops and noodles shops as well.

“I was looking forward to seeing Kane-san on this year’s Respect for the Aged Day (a national holiday in September) and celebrating together with her favorite soda and chocolate,” Local Governor Seitaro said in a statement on Monday.

She married a person named Hideo Tanaka a century ago in 1922. The couple has 4 children and the 5th one was adopted. Japan has a 28% population having the age 65 or more. As per the records of last September the country had 86,510 centenarians, and nine out of every 10 were women.