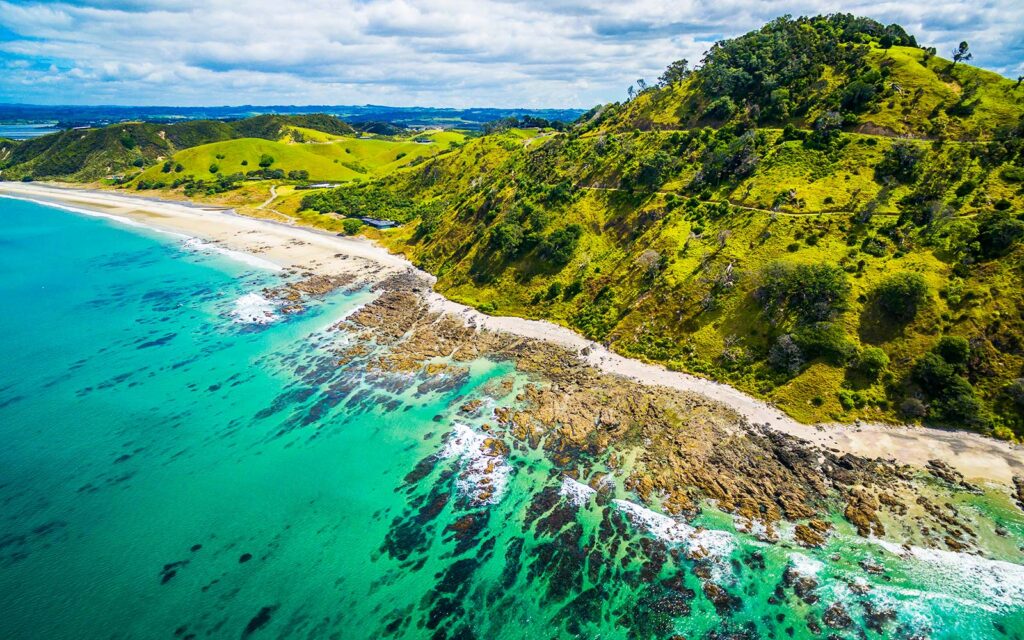 The Discovery of Eighth Continent ‘Zealandia’ has left everyone shocked. Even more shocking is the fact that its discovery by human eye took 375 years.

We all know that a Continent is basically a combination of several landmasses. Since childhood we all know about the existence of seven continents which are Asia, Africa, North America, South America, Europe, Antarctica and Australia. However its about time we will see an addition into this list. This is because scientist have recently discovered a new continent Eighth Continent ‘Zealandia’ .

The continent was first brought to light in 1642 by a sailor named Abel Tasman. Abel made claims that there existed a continent in the southern hemisphere. After around 375 years later, Tasman’s claims have proven to be right after the discovery of Eighth Continent ‘Zealandia’ .

Reports regarding the newly discovered Continent:

The eighth continent known as ZEALANDIA. It is a vast continent of 1.89 million sq miles (4.9 million sq km). This size is approximately six times of the size of Madagascar.

BBC wrote about Abel and his claim of the Zealandia. BBC says that “It was 1642 and Abel Tasman was on a mission. The experienced Dutch sailor, who sported a flamboyant moustache, bushy goatee and penchant for rough justice. He later tried to hang some of his crew on a drunken whim – was confident of the existence of a vast continent in the southern hemisphere, and determined to find it.”

“There are eight after all – and the latest addition breaks all the records, as the smallest, thinnest, and youngest in the world. The catch is that 94% of it is underwater, with just a handful of islands, such as New Zealand, thrusting out from its oceanic depths. It had been hiding in plain sight all along,” BBC reported.

Some group of Geologist in year 2017 announced headlines about the discovery of 8th continent. A geologist from the discovering team of Zealandia claimed that discovery of Eighth Continent ‘Zealandia’ is a prominent example of how things could be in front of our eyes but still remain undiscovered. “This is an example of how something very obvious can take a while to uncover.”

Gondwana was an ancient supercontinent about 550 million years ago. Reports says that newly discovered 8th continent Zealandia was a part of Gondwana. Gondwana covered Eastern side where it bordered West Antarctica and whole of Eastern Australia.

Difference and Similarity between Eighth Continent ‘Zealandia’ and other continents:

What differs Zealandia from other continents is the fact that Zealandia has much deeper and wider continental shelves than the other 7 continents previously existing. Moreover, Zealandia’s crust is thinner than other continents. It is only about 20km. Zealandia, however is still called a continent because the landmass contains rocks similar to that found on other seven continents.

In 1912 a German Meteorologist named Alfred Wegener stated that previously Earth had a giant landmass made up of all the Earth’s continent known as Pangaea. This huge ball of landmasses broke slowly forming different giant landmasses that we now call continents.

It is believed that Zealandia was once a part of Antarctica but it broke off around 100 million years ago thus becoming a micro continent. After breaking off from Antarctica, Zealandia got submerged in water and was hidden from plain sight since then.