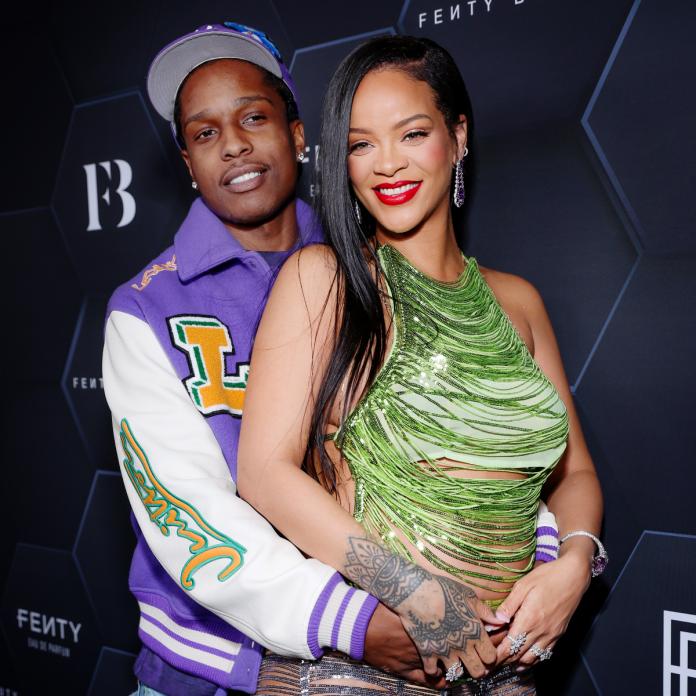 ‘SHE’S CRYING NONSTOP’ Pregnant Rihanna called off her baby shower. Baby Shower was scheduled right before the time of the A$AP Rocky got arrested in a deadly assault case.

The diamond singer, 34, Rihanna started crying when she saw her partner A$AP Rocky, 33, got arrested in a deadly assault case. The couple went to their natives. The natives were living in Barbados. The couple went to Barbados for a vacation. On Wednesday morning, when they were coming back to Los Angeles, Police arrested A$AP Rocky in an assault Murder case.

Over an alleged gun attack in Hollywood last November, A$AP Rocky was held suspicious by the Police. A minor injury was caused to an acquaintance. Although, A$AP Rocky gets bail on $550,000 later on Wednesday.

The LAPD said in a statement on Wednesday that the alleged gun attack in November last year took place following “an argument between two acquaintances”. They said, “The argument escalated and resulted in the suspect firing a handgun at the victim.” However, LAPD will represent this Case to Los Angeles Country District Attorney’s Office for filing consideration.

LAPD also said in their statement, “The victim sustained a minor injury from the incident and later sought medical treatment. Following the shooting, the suspect and two additional males fled the area on foot. Detectives worked diligently to investigate and corroborate the reporting information which helped identify the suspect involved.”

On the other hand, Earlier this month, Rihanna revealed in an interview that she wants a Party, not a regular baby shower. She told, “No brunch, no blush tones. And no animal-shaped nothing. I want a party. Don’t put me on no wicker chair somewhere with gifts at my feet where everyone is staring at me.” She’s on an emotional rollercoaster, and it’s not the greatest moment for her to be there. Rihanna is already been under great stress however, it will not be easy for the couple to pass through this.