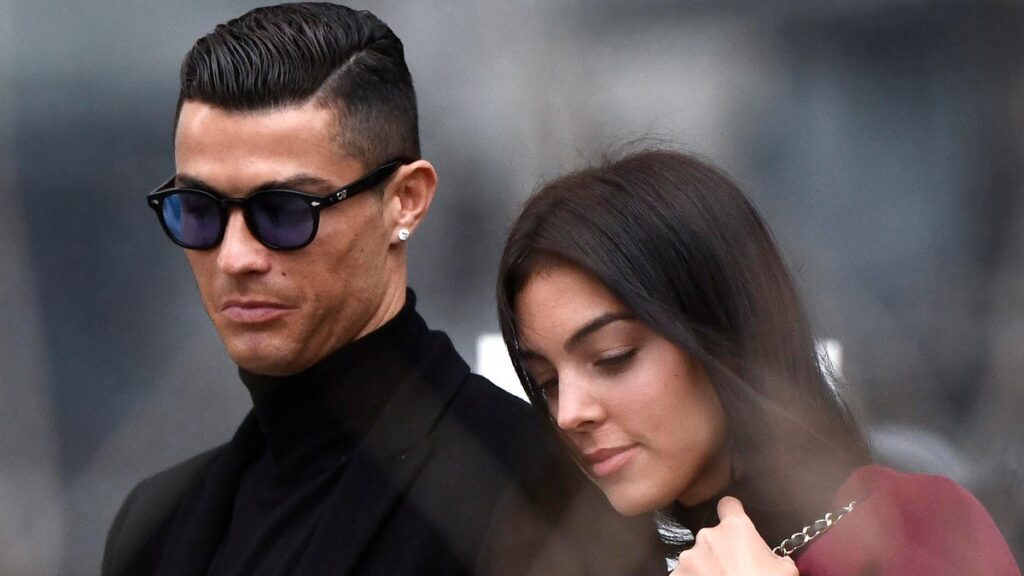 Captain of the Portugal football team and superstar of Manchester United club announced the death of the newborn baby on Monday. Ronaldo announced they were having twins and Baby Girl is alright but the baby boy is no more.

Superstar footballer Cristiano Ronaldo and his girlfriend Georgia Rodriguez announced in October. They were expecting twins. They were so excited while announcing that one is the baby boy and one is the baby girl. But who knows what fate decides to do. On this Monday, with great sorrow, Ronaldo and Rodriguez said, “It is with our deepest sadness we have to announce that our baby boy has passed away. It is the greatest pain that any parents can feel.”

“Our baby boy, you are our angel. We will always love you.”

People from all over the world have given condolences to Cristiano. Even though the rivals are also grieving for him. Manchester United has also shown their support for the grieving football player: “Your pain is our pain, @Cristiano Sending love and strength to you and the family at this time.”

Liverpool and Manchester have a match today. Every single player will also wear black armbands tonight in support of Ronaldo. They will also have a one-minute silence to show their support for Cristiano in one of the very hard times.

A tweet for English Premier League reads as: “The thoughts and condolences of everyone at the Premier League are with you and your family, Cristiano.”

Cristiano Ronaldo‘s first child with Rodriguez, Alana Martina, was born in November 2017. He is also father to fraternal twins Eva and Mateo, whom he welcomed via a surrogate in June 2017. The doting dad also shares his son, Cristiano Jr., 11, with a former partner who has never been publicly named.

It is one of the very hard times for Cristiano Ronaldo. Netizens are deeply shocked and concerned about his grief. Cristiano never asked for privacy like this even in failures of his games. He asked for privacy this time which is showing that this disturbed him mentally. His fans and even his rivals are waiting for the comeback of Ronaldo as soon as possible. Ronaldo is also missing today’s game against Liverpool. This is one of the severe pain any parent can feel.