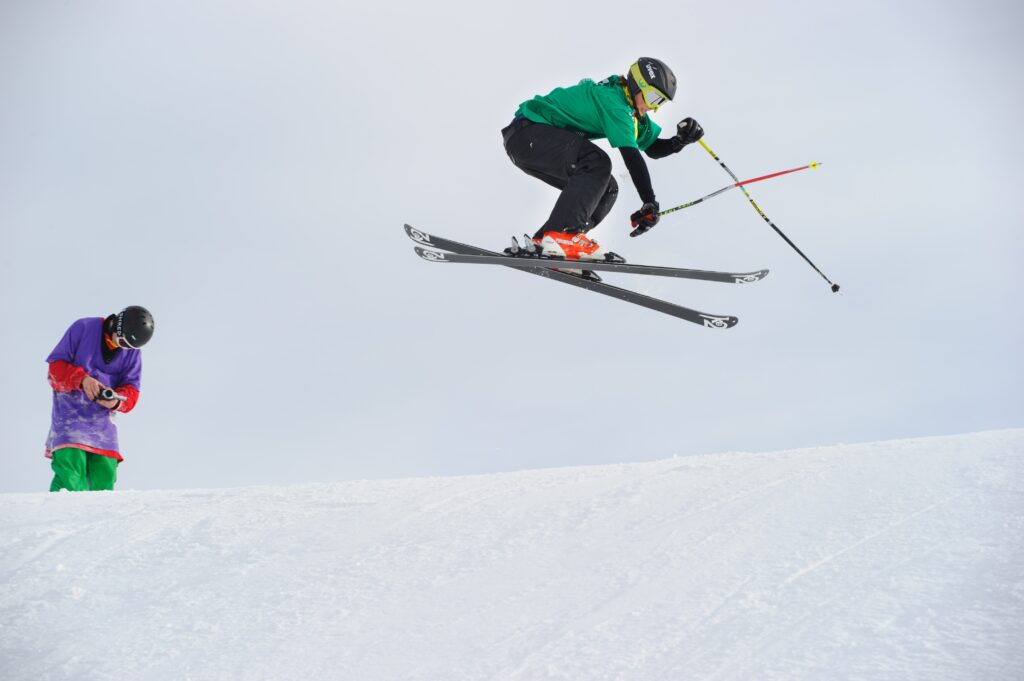 Historic Victory Of Lahore Qalandars In 7th edition of PSL

The Canadian High Commissioner, Wendy Gilmour, attended the event and praised the young men and women for taking up winter sports. In Canada’s red and white colors, Gilmour acted as a referee in one of the games between two local girls’ hockey teams. In addition, there was a thrilling match between Canadian and Hunza girls and a girl vs boys match.

Moreover, Mahnoor, aged three and a half years old, from Hoper valley in Nagar district, was the first girl to participate. As a result, the youngster won a silver medal in ice skating.

A cold war has been raging in the Gilgit-Baltistan mountains all week. However, the motive behind this war was benign. In these battles, the young antagonists were not motivated by rivalry or espionage between superpowers. Instead, these young women and men were motivated by fierce, friendly rivalry to showcase their talent. A desire to place their region and country on the world sports map.

Over the years, the Pakistani skating prodigy has impressed global audiences and won accolades for her dexterity and skill. Mallak Faisal hopes to represent Pakistan in the Winter Olympics soon. With her outstanding performance in Hunza, that day is clearly not far away.

Winter sets in each year. It’s time to turn up the TV, hunker down, and enjoy the season. First, however, how about getting out and enjoying the winter weather? You can stay active in cold weather by participating in these five sports. They can also help you build muscle mass, endurance, and balance. While getting some much-needed fresh air in the winter.