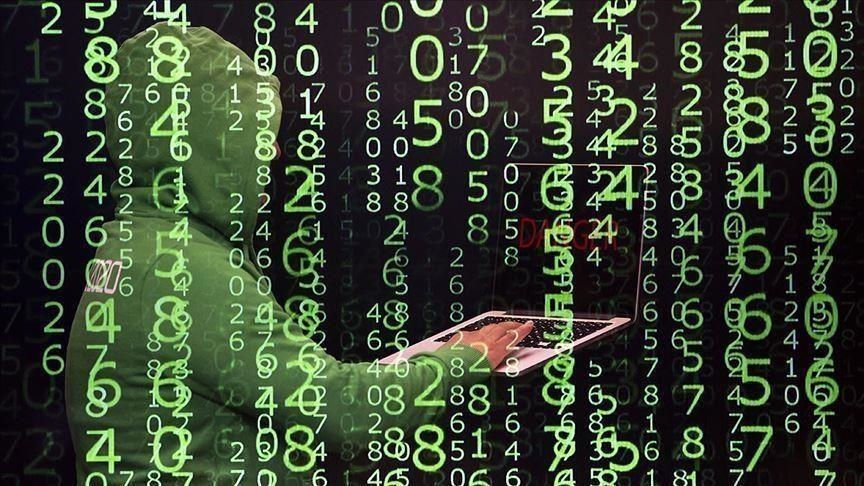 Sao Paulo, Brazil: A mysterious group named Lapsus$ Group attacked government healthcare site on Friday. Their main target was to access all the covid 19 vaccination data details. On Friday when authorities tried to access the data, a black screen appears saying “The internal data of the systems copied and deleted. 50 Tb of data is in our hands. Contact us if you want the data back”. Hackers infiltrate into the government health care site to get ransom. The news and message removed instantly but site was down till noon. A lot of citizen faces difficulty to get their vaccination certification cards.

Hackers used Email and Telegram to send their message. Government claimed that data has been recovered and nothing is stolen. They are saying it is hard to say that data is stolen. Even after the claims, site was still down and it was difficult to access. Authorities are saying it can take a week to get things back on track. So fat they denies about the amount of ransom.

Following the attack, Brazil health minister Marcelo Queiroga said his department holds a backup of the vaccination data allegedly copied and erased from the national health service’s databases. The National Data Protection Authority said it is following up on the case. A public message issued for the hackers that if they caught they will get Exemplary sentence.

This is not the first time Brazil faces this kind of problem from hackers. In September 2020, similar type of attack took place after the cancellation of world cup qualifier in brazil. That site has all the details of travelers and their vaccination history. Moreover later in November 2020 numerous details of patients leaked online of similar nature. A “mistake” of an employee who leaked the names, cods, passwords etc. online recklessly. Whereas it questions a lot about government’s efforts towards these attacks.

Similarly, the latest issue faced by the Ministry of Health occurs amid increasing pressure on the Brazilian government to demand COVID-19 vaccination certificates from international travelers coming to Brazil as a response to the rise of the omicron variant. The requirement due to start on Saturday, but the government said that would postponed for a week as vaccination data was not accessible online following the attack. COVID-19 tracing forms for arriving airline passengers still available on health regulator Anvisa’s website, which is safe till now.