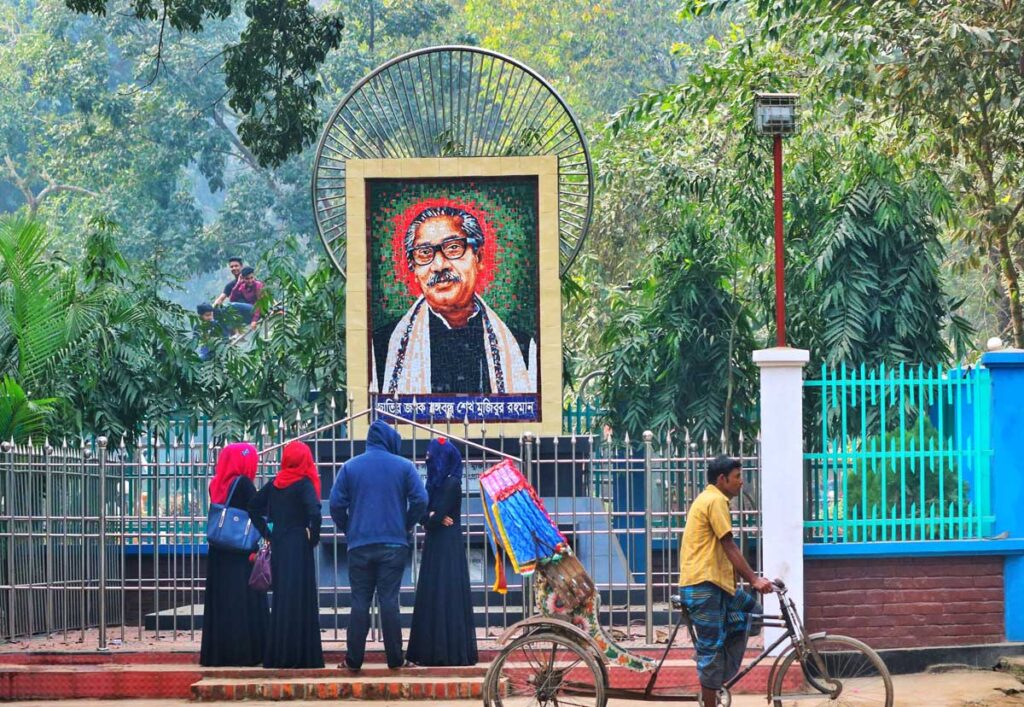 Bangladesh developed a lot after independence in 1971. But not all independence brought freedom. Country is struggling even after 50 years.

In 1947 there was a historic partition take place. In the result two independent countries came into existence. India and Pakistan, Whereas Pakistan had two sides known as East Pakistan and West Pakistan. East Pakistan now known as Bangladesh after liberating from West Pakistan. It was not an over night decision to leave something you had strived for years. Bengalis were the most active and hardworking in whole independence phase. They welcomed and loved Quaid e Azam’s vision and helped him to get his goal.

Right after the Partition a bit of discrimination started. Bureaucracy of West Pakistan was not ready to hand over any positions or benefits to East side. Around 60 to 70 percent of revenues spent over west side, while west gets peanuts. Bengalis were not eligible to get good ranks or jobs because of their ethnicity. Official language of country was Urdu while 56 percent of population speaks Bengali and 7 percent speaks Urdu. The distribution of ration, facilities or revenues were so unfair. Still they were loyal to their decision and supporting Pakistan.

Elections held in 1971 in which Zulfiqar Ali Bhutto gets 80 seats from 144 seats. Whereas Sheikh Mujib Ur Rehman of Awami league manages to get 161 seats from 167 seats. Despite of clear dominance in elections, Awami league does not get enough power in parliament, and Bhutto declared Prime Minister of Pakistan. Sheikh offered 6 points in which he asked for his right or complete liberation from this exploitation. In result Sheikh arrested and people starts retaliating this offence against their leader.

General Yahya Khan was Chief of army at that time. He promised to send a group to resolve the matter in peaceful manner. Instead when West wing of eastern army gets the message, they starts torturing innocent people. When West army came, they attacked innocent people in order to stop their voice. A huge massacre happened and 30,000 Bengalis lost their lives in a week. 7000 students were killed, moreover numerous women raped by vigilant army in the operation.

With the help of Indian army, Bengalis attacked back and made an organization named “Mukti Bahni” that means voice of independence. They starts attacking army on 25th March 1971. After 7 months of Guerilla wars and retaliation Pakistani army surrendered and signed a treaty where they announced their defeat from Bengalis in November. To that day to this day Bengalis celebrated their liberation on 16th December every year.

It been almost 50 years of Bangladesh after independence. 24 years younger than Pakistan precisely. Bangladesh achieved a lot post liberation. Country faced a lot of political and economic problems in the start. But now they are the most emerging economies un the world. They ranked 25th on fastest growing states. Bangladesh outclasses Pakistan in the battle of GDP. Their growth rate is 8.7 percent while Pakistan’s is 6.2 percent. Their literacy rate is around 90 percent as per recent research and study.

Tax system of Bangladesh is so effective and easy that investors from allover the world are taking their manufacturing plants there. Housing and living standards are improving gradually. Their banking policies are applied in various countries. They are much stable socially, economically and politically than Pakistan. In short Bangladesh after independence shows its true potential and power in all aspects.

They are a bit racists towards people who supported Pakistan in 1971. A small community still lives in Bangladesh known as “Pro Pakistani” or traitors. They are not allowed to get good job or recognition in the society. While they refuges 1.2 million Rohingya’s Muslims in their country, this seem like a old revenge towards past. In short country is developing in each fields for example, sports, education, politics, etc, they might be the big name of the region in coming future.